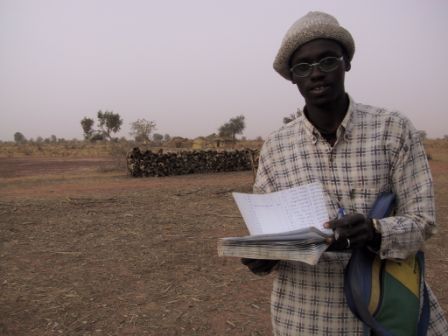 Pre-colonial and colonial conservation practices in southern Africa and their legacy today, Murombedzi, 2003

Very little is known and has been written about pre-colonial conservation practices in the region. The general belief is that low population densities, unsophisticated agricultural and hunting practices, and immobile populations meant that ecological conservation tended to be built into the routine economic, social and religious activities of the era. Consequently, pre-colonial societies did not need to develop sophisticated conservation mechanisms. The reality tends to be very different. Existing evidence suggests that settlements typically were consolidated with very high population densities. Agricultural and other resource extraction activities were very sophisticated and adapted to the requirements of specifics resources and ecosystems over time, while the societies themselves developed sometimes very sophisticated mechanisms to regulate resource use.