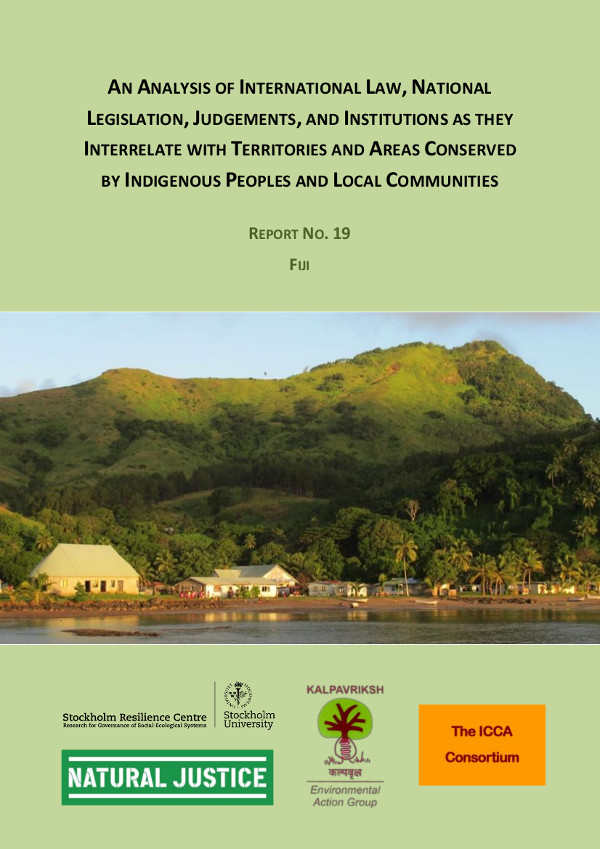 As of 2007, Fiji’s population numbering 837,271 residents were composed of 56.8% indigenous Fijians (i Taukei), 37.5% Indian and 5.7% other races, including Pacific islanders, Europeans, Chinese and Rotumans.
Contrary to many counties in the world where indigenous groups are the minority, Fiji’s i Taukei are a steadily growing majority (in part due to a high emigration rate by Indians) and their rights are strongly recognized throughout Fijian law.
Fifty-five percent of i Taukei live in rural areas (FIBoS 2008), where they are heavily dependent on farming and fishing for livelihoods (e.g., WCS 2009).”