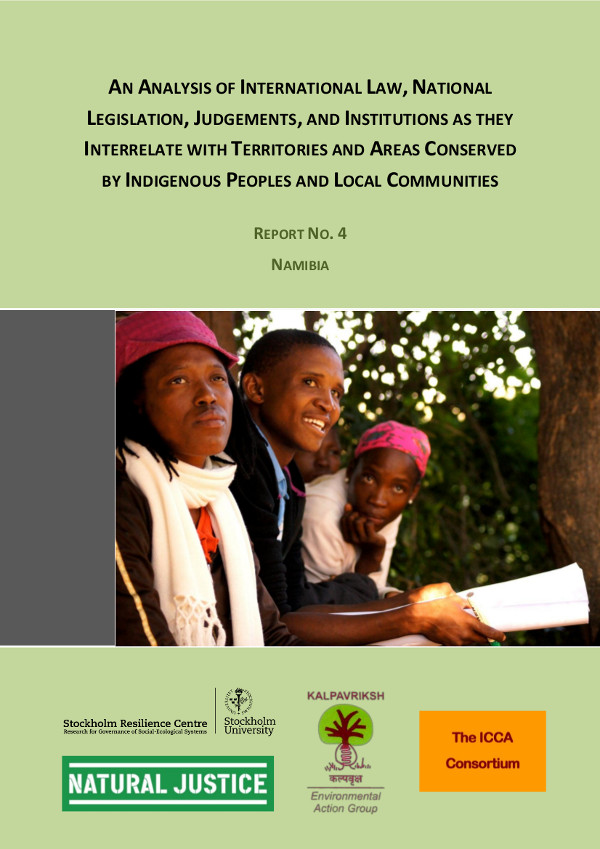 Namibia has a total land area of approximately 825 000 sq. km and a population estimated at 2 million. Namibia is the driest country south of the Sahara, with average rainfall varying from above 600 mm in the north-east to less than 25 mm in the Namib desert to the west. Rainfall is erratic both temporally and spatially leading to large localised differences in precipitation and large fluctuations from one year to the next. Drought is a regular occurrence.

Prior to Independence in 1990, Namibia was administered by South Africa which applied its own apartheid policies particularly in terms of land ownership and allocation. At Independence, 40.8% of the land had been allocated to the black homelands, which supported a population of about 1.2 million, while 43% had been allocated as freehold land to white commercial farmers. 13.6% was allocated to conservation in state protected areas and a small percentage was unallocated land.

Communal land is held in trust by the State for the benefit of traditional communities, members of which have usufruct rights over the land and its resources such as grazing. Communities therefore do not have strong tenure rights over the land as a group. Traditional authorities are officially recognized by the State and allocate customary land rights for residential and crop growing purposes. Traditional Authorities also have the legal right to allow or refuse persons permission to use common grazing lands and to limit numbers of livestock that may use the common grazing. The lack of group land tenure is a major constraint for communities trying to manage their land and its natural resources sustainably because it is difficult for them to exclude others from using the land and resources.