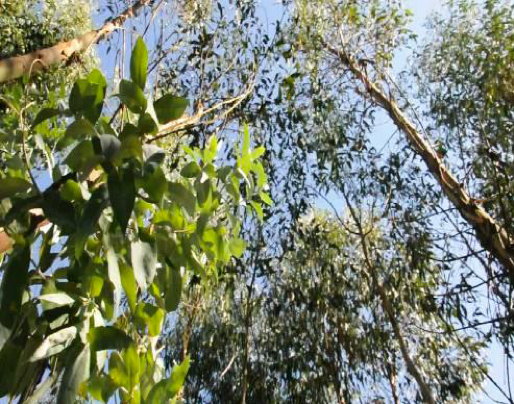 In Galicia there are more than 700,000 Ha of forest commons, i.e., forests collectively owned by a community of users (in Spanish: montes veciñales en man común). The forest commons represent 25% of the surface of the country and are managed through 3,000 entities that involve 150,000 people. These numbers can indeed support a call for the montes veciñales to acquire greater importance in Europe. “En todas as mans”, a documentary currently under production by the cooperative Trespés, was born from the question: “Do communally-held forests occupy the place that they deserves in Galician society?” According to many concerned organizations, the answer to this question is unquestionably negative, as the montes veciñales are nothing less than socially invisible. The intention of the documentary is to point out the cultural value embedded in these ancient institutions and practices. The monte vicinal is, in fact, a millenarian form of territorial management that survived through time despite multiple attempts at replacing it…

Fortunately, many communal forests remain, today, in the hands of their legitimate collective rightsholders. In front of those who see communal ownership as a problem, we understand it as an opportunity. Our documentary project looks towards the future and the place that the monte veciñal should then occupy in territorial politics (and god knows if we need such polices!). The project is funded, among other means, through crowd-funding, which has accounted for a good part of the budget. We would like to thank the people and entities who believed in the project and contributed to its funding. The première of the documentary is foreseen for 2014.