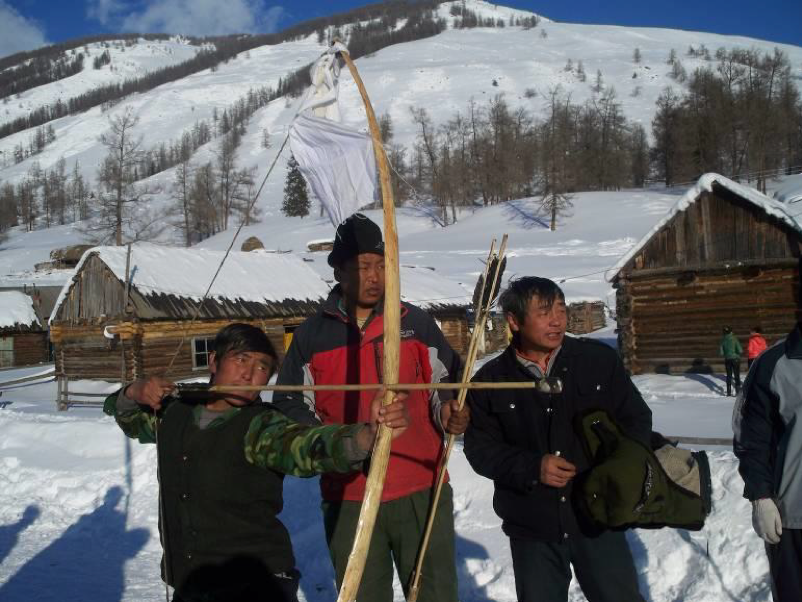 The second and third meetings of the ICCA-China group were respectively held on January 10 and February 26, 2014 in Beijing, with the common goal to detail the plans for the ICCA – China group.

In the second meeting, the participants – including Shengzhi Li, Yan Xie, Xiaodong Ren, Yi Lui, Jing Li and Yuxin Hou – clarified the working mechanism, plans and division of the work. Firstly, the working mechanisms were defined, notably the access standards, working language, mechanism of communication and decision-making, expenditure, etc. Secondly, the short, medium and long-term goals of an ICCA group in China, the definition of ‘ICCA’ in China, the data collection and case study concerning ICCAs in China and the preparation for the upcoming WPC in Sydney were discussed extensively and were assigned to group members. Afterwards, the detailed plans compiled by the person in charge were shared among the ICCA-China group members before January 31 in order to get comments and feedback to prepare for the following Skype teleconference.

This Skype teleconference – the third meeting – was held on February 26, 2014 in two groups due to time zone constraints and convenience of the participants including Grazia Borrini-Feyerabend, Sutej Hugu, Ashish Kothari, Shengzhi Li, Yingyi Zhang, Yi Lui, Jing Li and Yuxin Hou. Firstly, Shengzhi Li reported the details of the plan until 2016: purpose for information gathering and case study methods, which had been discussed and supplemented by other members. The purpose of the ICCA group in China is to establish a platform for facilitating better understanding of the status of ICCAs in China and assisting interested communities to complete ICCA registration, in order to empower and conserve ICCAs in China by means of database establishment, field research, analysis, action, lobbying, etc. The methods for data collection – especially the questionnaire methodology – had aroused heated discussion among the group members. Some of them suggested the questionnaire should be as simple as possible and easily understood by the locals in their context, while an in-depth interview would be a crucial approach for a more complete understanding of the targeted communities. Questionnaire and in-depth interview would play the respective role of collecting basic information and getting insight into the essence of ICCAs in China. However, how to efficiently gain access to the targeted communities and properly start the questionnaire and in-depth interview are complex issues. Some members with extensive research experience highlighted the importance of getting help from the State Forestry Administration – who is the key ministry for protected area governance and wild animal conservation – and from relevant communities NGOs and communities with connection to the members of ICCA-China group. It was concluded that the process of data collection and analysis of ICCAs in China is a premise for registration and also demands motivating various resources in China locally and nationally.

The teleconference also discussed the participation of the ICCA-China Group members to WPC 2014 with possible topics such as ICCA definition in China, current situation of ICCAs in China and ICCA case studies in China.

The meeting concluded by stressing how wonderful it is to have international communication with members from China. Not only do we need connection with the ground and nature but also with the rest of the world, with high awareness of what is important for the planet. And we are slowly putting together tools that allow us to have that. Hopefully, this is the beginning of the first big moment for ICCAs in China. 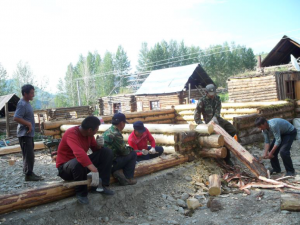 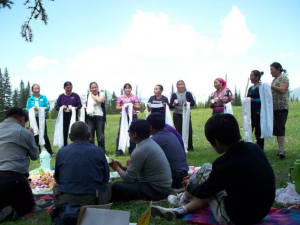