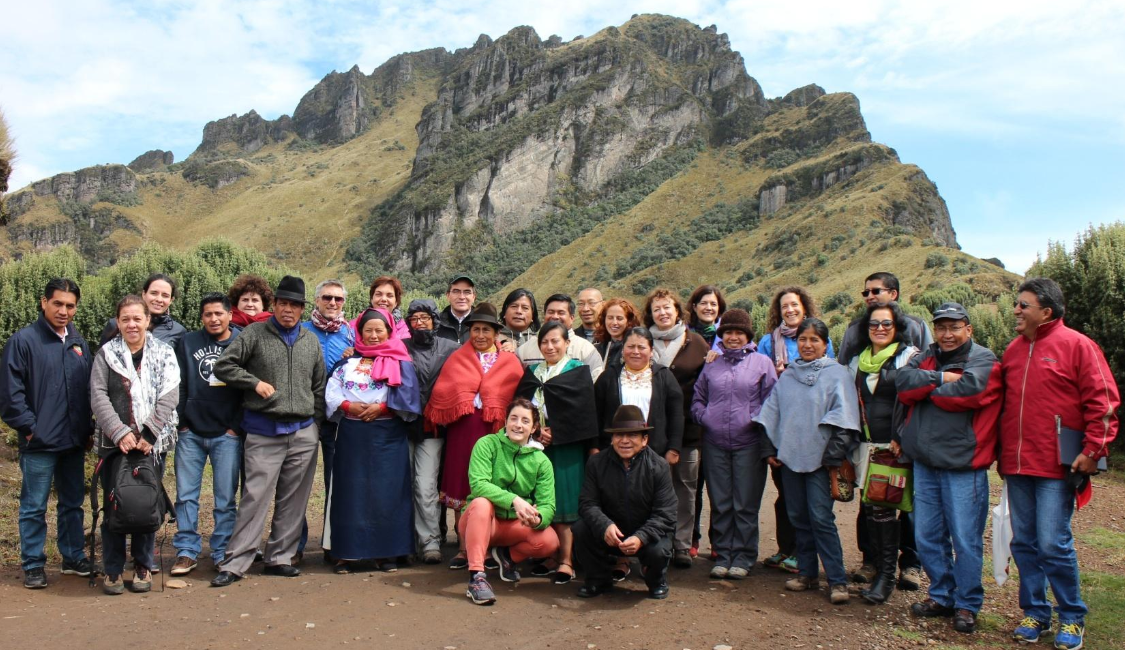 The  year  2015  marks  a  major  event  for  the  Consortium:  the coming  to  fruition  of  the  Global  ICCA Support  Initiative (GSI for short) —an objective  we  consciously  pursued  since  our  establishment and that filled us with enthusiasm and pride. And yet, the slow and uneven pace of the initiative managed to tax the patience of everyone involved. The initiative was to begin originally in January 2014, then July 2014, then January 2015…  The  Consortium  carried  out  expected  activities  throughout  2014 without  any  financial  support  from  UNDP  /  UNOPS  (we  fundraised  otherwise)  but  was  more  than ready  to  start  normal activities  in  January  2015.    We went  to  the  point  of  organising  an inception event to mark the beginning of GSI… but a variety of issues and the coincident beginning of the UNDP GEF SGP Operational Program 6 (OP6) resulted in us signing the work agreement with UNOPS only in late  June  2015 (for  a  retroactive  beginning  in  January).   We wish to be upfront about this as an underling condition to the work for six out of the twelve months of 2015, which actually “linked” to another external challenge: the fact that we had to fit the OP6 agenda and priorities, which in several cases seemed to adjust with difficulty to the “territorial” perspective brought about by GSI.

Despite less than ideal conditions, we managed to make some impressive strides and geared up for all the GSI work to come. We  developed  the methodology  and work  plan  for  the  regional  ICCA initiatives,  which  we successfully  employed  in  Indonesia,  Madagascar  and  Ecuador,  as  well  as  the broad Terms of Reference for the national strategic/ catalytic work in support of ICCAs. We offered ICCA experience, analyses and dedicated training in regional and international events. We expanded national activities in several countries. We provided technical assistance to UNEP WCMC and IUCN.  We produced three films and various reports.  And we opened up two entirely new lines of work. The first one is on ICCAs and land rights—for which we affiliated with ILC, took part in international discussions and developed the Consortium Policy Brief no.2.   The second one is on solidarity with the defenders of the commons and ICCAs—for which we commissioned several region-specific analyses, developed dedicated gatherings and press releases, and developed a partnership with several other organisations that is bearing fruits in 2016.