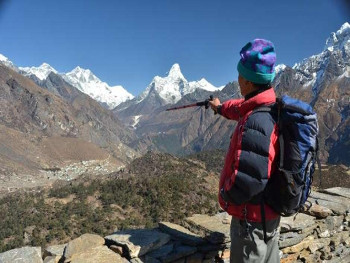 If you listen between the lines of many discussions among the enthusiasts, the professionals, the concerned and the very actors and subjects of conservation and development you often find a debate between two perspectives— both sincerely concerned with the future of communities and the environment.

The first perspective argues— in brief— that it takes a critical mass of resources (information, technology, money, infrastructure, technical advice) for people to organize themselves, manage their natural resources well and take charge of their own livelihoods in a sustainable manner. Without such minimum of resources, a vicious circle between poverty and environmental degradation is likely to settle-in.

The second perspective focuses on rights. It argues— again in brief— that without security of rights (and responsibilities) about those natural resources, it is highly unlikely that communities will ever emerge from poverty and inappropriate environmental management. One can imagine specific improvements because of large injections of resources… but will those be sustainable? And the resulting benefits, what chance will they have of being distributed fairly? Read more