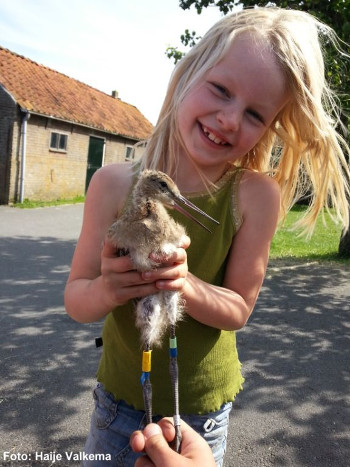 While the World Park Congress, Sydney 2014 is approaching, many projects are evolving around the world among the ICCA Consortium’s members and honorary members. During the past months the Consortium received encouraging support from the CBD at the last COP 12. Several events testify about the continuity of initiatives that began months ago: in Madrid (Spain) many organisations gathered to sign the Declaration of Valdeavellano de Tera on the recognition of the commons and community conserved areas; in Kinshasa (RDC), a major workshop was held towards the legal recognition of ICCAs; an informative photostory made by the Pungmo Community of Nepal is now available online. The Newsletter is also mentioning new initiatives… even a possible twinning of ICCAs from Europe and Africa. Several crucial publications have been launched during the past months and are announced here.