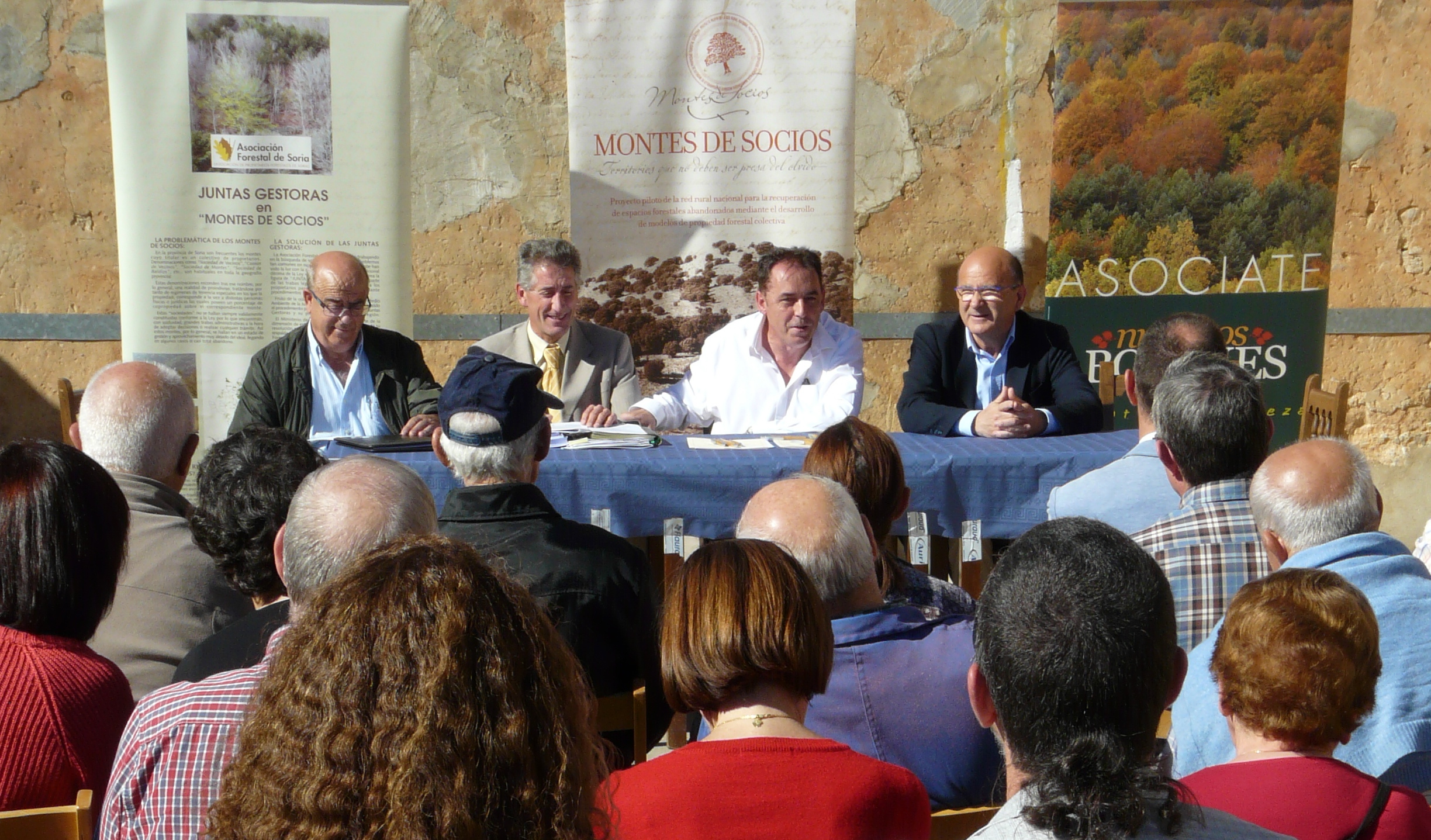 The project “Montes de Socios” from the Soria Forestry Association, has been awarded the third Elinor Ostrom Award in the ‘practitioners’ category for their work in defence of montes de socios. This award is the highest recognition given worldwide to institutions, administrations or individuals that engage in important work to defend common goods and their governance.

The award is given to honor the legacy of Nobel laureate economist Elinor Ostrom (1933-2012), who, over the course of 30 years, was able not only toovercome the conceptual confrontation between ‘public’ and ‘private’, recognizing the concept of ‘commons’ and emphasizing its specificity, but also to show that when the management of common goods is done by local communities using clear and democratic governance models, it is much more effective. This contradicts years of economic tradition in which it was argued that local communities were unable to govern directly their goods in a sustainable way (the so called “tragedy of the commons” which should be much better described as a “tragedy of the open access”).