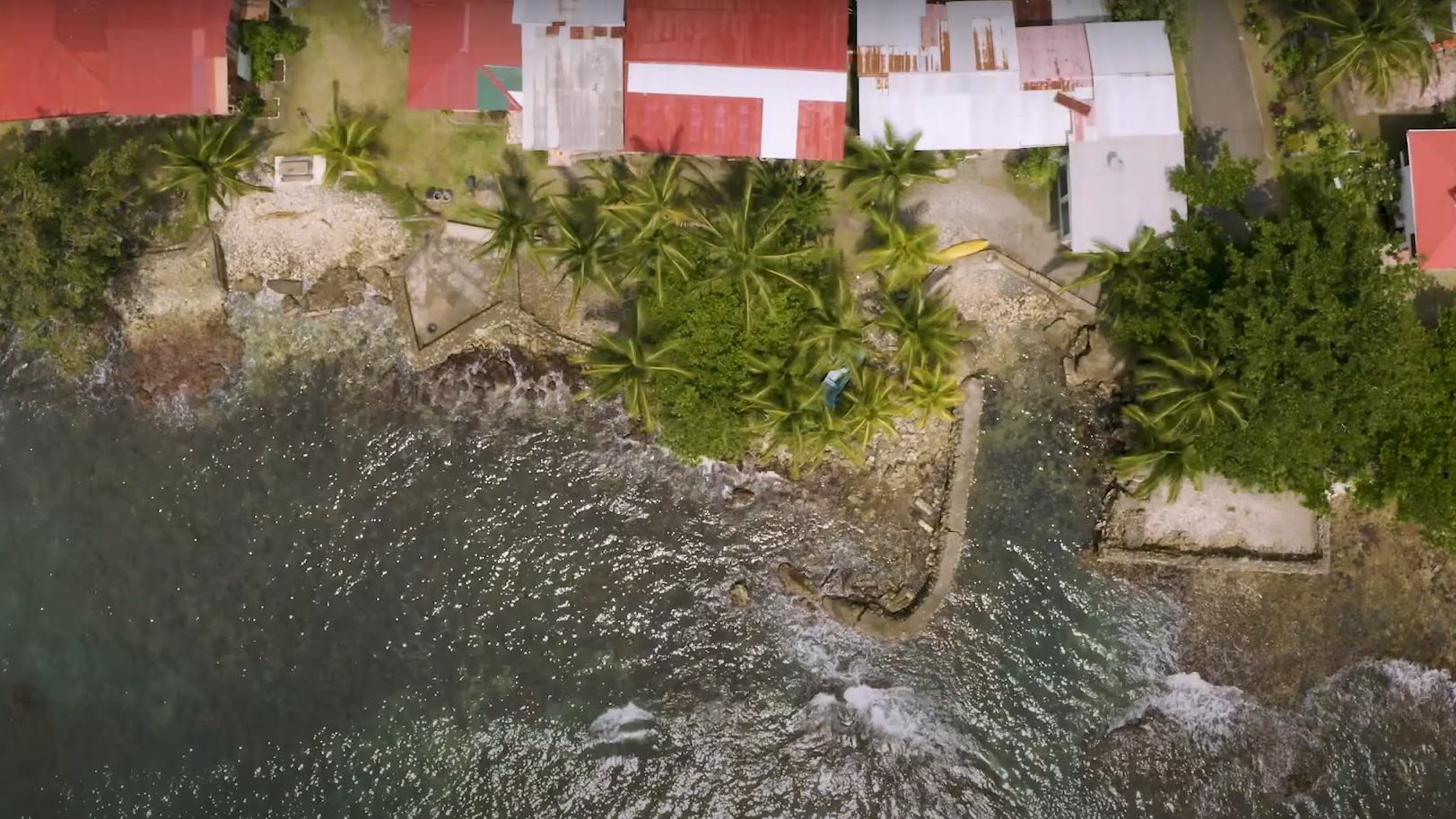 Although the National System of Conservation Areas (SINAC – Sistema Nacional de Áreas de Conservación) recognizes that the park is “an example of shared management between the community and government for community-level sustainable development,” their latest plan undermines this model of shared governance.

The Afro-descendant tribal community of Cahuita has conserved, protected, and managed their coastal and marine territory of life for generations.

For more than 40 years now, the community and the state agencies jointly govern the territory — which is now part of the Cahuita National Park — under a shared governance model.

But now, the related agencies have announced that they will charge access fees to the communities in the Playa Blanca sector of the park.  The agencies responsible are the Ministry of Environment and Energy (Ministerio de Ambiente y Energia – MINAE), National System of Conservation Areas (SINAC – Sistema Nacional de Áreas de Conservación), and National Council of Conservation Areas (CONAC – Consejo Nacional Áreas de Conservación). The plan is a clear violation of and disrespectful to the decades-old shared governance model for this territory of life.