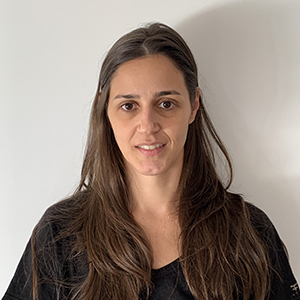 Collaborator as translator from English to Spanish

Based in Rosario, Argentina. Josefina is an English-Spanish literary and technical-scientific translator who graduated from “Olga Cossettini” Institute. She has studied Political Science and is currently taking a course to become a certified Spanish proofreader while working as a freelance translator. Her fields of expertise are politics and environment-related topics such as sustainable development, climate change, and nature conservation. Driven by her interest in these subjects, she became involved with both local and international NGOs, which led her to collaborate with the ICCA Consortium. Here she learns the importance of protecting Indigenous peoples’ right to govern their territory to build a fair and more sustainable world.