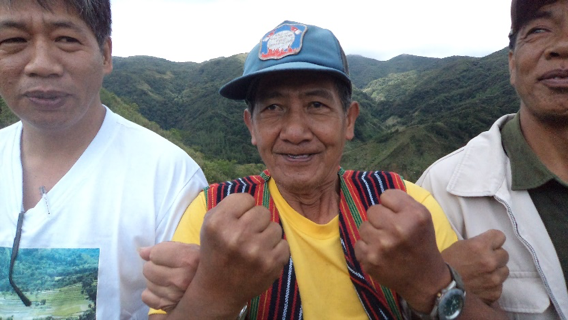 The Global Environment Facility (GEF) recently announced the approval of funding support for the second phase of the Philippine ICCA Project, formerly known as the New Conservation Areas of the Philippines Project or NewCAPP.  The medium-sized grant was facilitated by the UNDP-Philippines and is worth around $6 Million which includes counterpart amounts from the Philippine Government as well as local community partners.

The project will run for 4 years and will strengthen national systems that support the governance and management of ICCAs. It will advocate for the recognition of Indigenous Knowledge Systems and Practices (IKSP) as effective area-based conservation measures (OECMs). It will also facilitate the harmonization of conflicting laws and help address issues such as the non-adherence of some government agencies to the Free, Prior and Informed Consent (FPIC) process. Designed to be participatory and holistic, the project aims to document 100,000 hectares of Key Biodiversity Areas (KBAs) in 10 ancestral domain sites as community-declared ICCAs.

According to Giovanni Reyes, co-convener of the Philippine ICCA Consortium and Steering Committee member of the International ICCA Consortium, the project is about “recognition”, NOT “establishment” of ICCAs. He emphasized that the project would give concrete meaning to the exercise of collective rights of indigenous peoples, especially with respect to the increasing national and global recognition of ICCAs as most viable mechanism in community-based resource management.  He added that, at the same time, the outcome of the project would be an added layer of protection for ancestral domains.

The development of the project was in response to the insistent demands of Indigenous Community leaders who have expressed their desire to sustain the activities and gains of the NewCAPP which had earlier supported a limited number of Indigenous Communities in the mapping and documentation of their ICCAs.  Community Resolutions had earlier been submitted by partner-communities to the BMB and UNDP seeking support for the protection and conservation of their ICCAs.