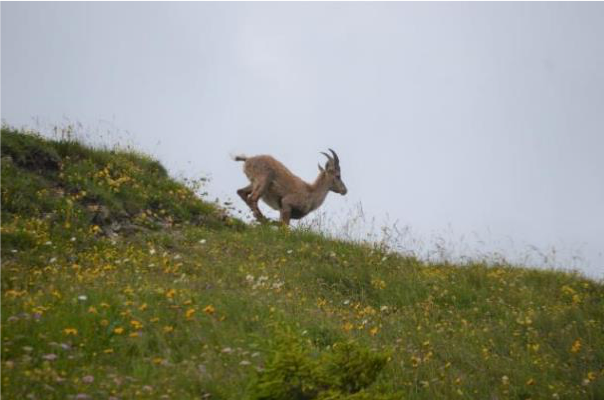 International and state approaches to conservation have until recently tended to either ignore or undermine the ways that indigenous peoples and local communities support the integrity of local ecosystems and biodiversity. A number of changes in law, policy and practice – particularly since the 5th World Parks Congress in 2003 (Durban) – have begun to reverse that trend. One such process that may contribute positively to the greater and more appropriate recognition of ICCAs outside of protected areas relates to ‘other effective area-based conservation measures.’

In 2010, the 10th Conference of the Parties to the Convention on Biological Diversity (COP 10/CBD) adopted the Aichi Biodiversity Targets as part of the Strategic Plan for Biodiversity 2011-2020. Target 11 calls for “at least 17 per cent of terrestrial and inland water areas and 10 per cent of coastal and marine areas” to be conserved by way of “well-connected systems of protected areas and other effective area-based conservation measures” (OECMs).

Following discussions with the Secretariat of the CBD, IUCN’s World Commission on Protected Areas established a Task Force in 2015 to develop guidance to parties to the Convention on Biological Diversity (CBD), among other right- and stakeholders, on the meaning of the term. Since its inception, the Task Force has held three expert meetings (Cambridge, Vilm and Vancouver) and presented its progress at a side event at the twentieth meeting of the CBD’s Subsidiary Body on Scientific, Technical and Technological Advice (SBSTTA). The Task Force also presented its work at the World Conservation Congress (September 2016) and Conference of the Parties to the CBD (December 2016).

Some ICCAs are also protected areas, some are likely to be recognized as OECMs; some may end up being neither. There are three broad categories of ICCAs that could qualify as OECMs:

Focusing on ICCAs, the following is a non-exhaustive list of potential examples that might be recognized as OECMs:

The Task Force aims to complete its work by the end of 2017. The Task Force’s Co-Chairs, Kathy MacKinnon and Harry Jonas, are always looking for case studies that help contribute to the development of the guidance. If you would like to complete a case study, please contact us and we will send you the framework. Contact: