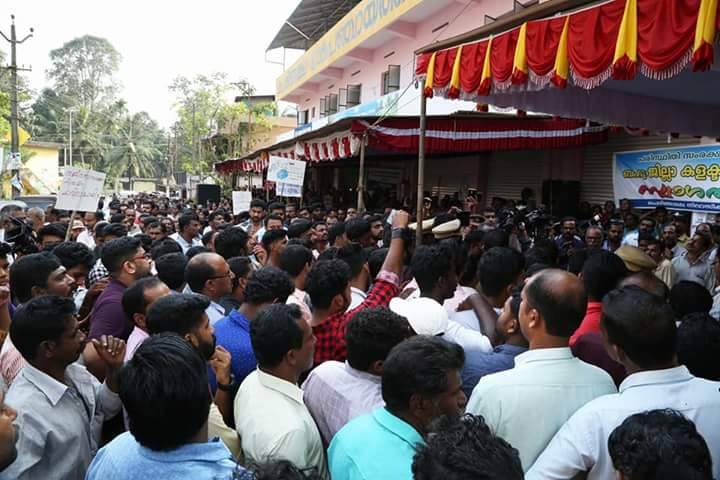 In the Kerala state of India, the Indian Medical Association (IMA) is bent upon constructing a biomedical waste treatment plant at the Myristica swamps of Elavupalam in Peringammala Panchayat. This is one of the last remaining rare ecosystems on earth, with over seven species of freshwater swamp-adapted trees and in an area hosting large populations of the endangered Nilgiri Tahr and Asian Elephant. The area is also part of the Agasthyavanam Biosphere Reserve, and within the ecosensitive area of the Chenthuruni sanctuary. This project breaches several of the laws of India; including the Wildlife Protection Act and the Forest Conservation Act. It is also proposed within a few hundred metres of a residential area of the Kani Adivasis and their lives would be severely affected by the project.

The ICCA Consortium has sent a letter to the Chief Minister of the Government of Kerala, expressing its concern for the conservation of this rare ecosystem and the cultural security of the tribal and non-tribal communities in the area. The Consortium calls for the Chief Minister to instruct the concerned statutory bodies to fulfill their mandate by refusing permission for any construction/development activity by IMA or anybody else at this site and recommends that the Myristica swamps of Elavupalam are recognized as a Community Conserved Area of the local Kani community under the Forest Rights Act 2006. 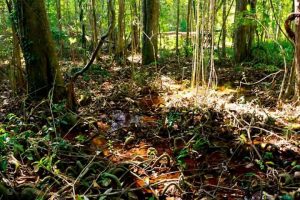 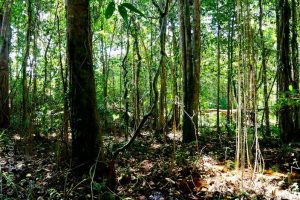 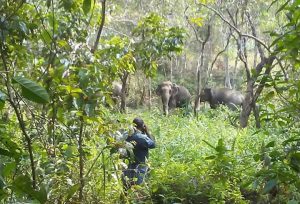