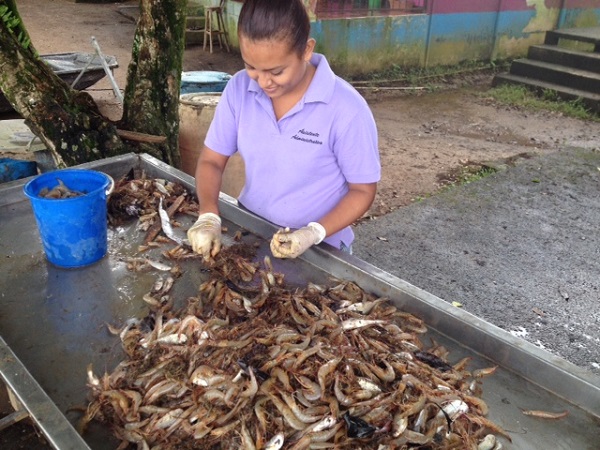 The ICCA Consortium replied to the notification from the Secretariat of the Convention on Biological Diversity (CBD) requesting progress in implementing the 2015-2020 Gender Plan of Action and efforts related to gender mainstreaming to inform the second meeting of the CBD’s Subsidiary Body on Implementation in July 2018.

After encouraging the continued efforts of the CBD Secretariat to mainstream gender into the CBD, the submission underscores that individuals and groups who face gender inequalities often also face a range of other interconnected forms of civil, political, economic, social and/or cultural inequalities. It also acknowledges the debate around women’s rights and cultural relativism, including critiques that international law imposes Western law on other societies and legal systems, including Indigenous customary laws.

The submission highlights that gender and gender roles are a source of diversity and that traditional knowledge and customary practices of men and women are part of the diverse worldviews, cultures and languages that underpin and enrich much of the world’s biodiversity. It calls on the CBD to recognise the existence of more than two genders, including non-binary genders and non-gender-conforming identities which exist in many indigenous cultures and spiritual traditions.

In the submission, the ICCA Consortium acknowledges the efforts of the CBD’s Executive Secretary, Dr. Christiana Paşca Palmer, to work with UN Environment on a new UN policy on environmental defenders. Women who are environmental and/or human rights defenders face increased vulnerabilities and distinct human rights violations in their work and should be the focus of special attention and action.

The submission encourages the CBD Parties and Secretariat to integrate gender considerations into the forthcoming sixth national reports (due in December 2018) and fifth edition of the Global Biodiversity Outlook, and in the process to develop the post-2020 global biodiversity framework. It calls for dedicated resources to support women’s issues on the ground in the context of biodiversity and encourages more explicit linkages with the Sustainable Development Goals.

Finally, the submission briefly spotlights the gender-related actions of the ICCA Consortium and some of its Members and Honorary members, including in Costa Rica, Senegal and Hawai’i.