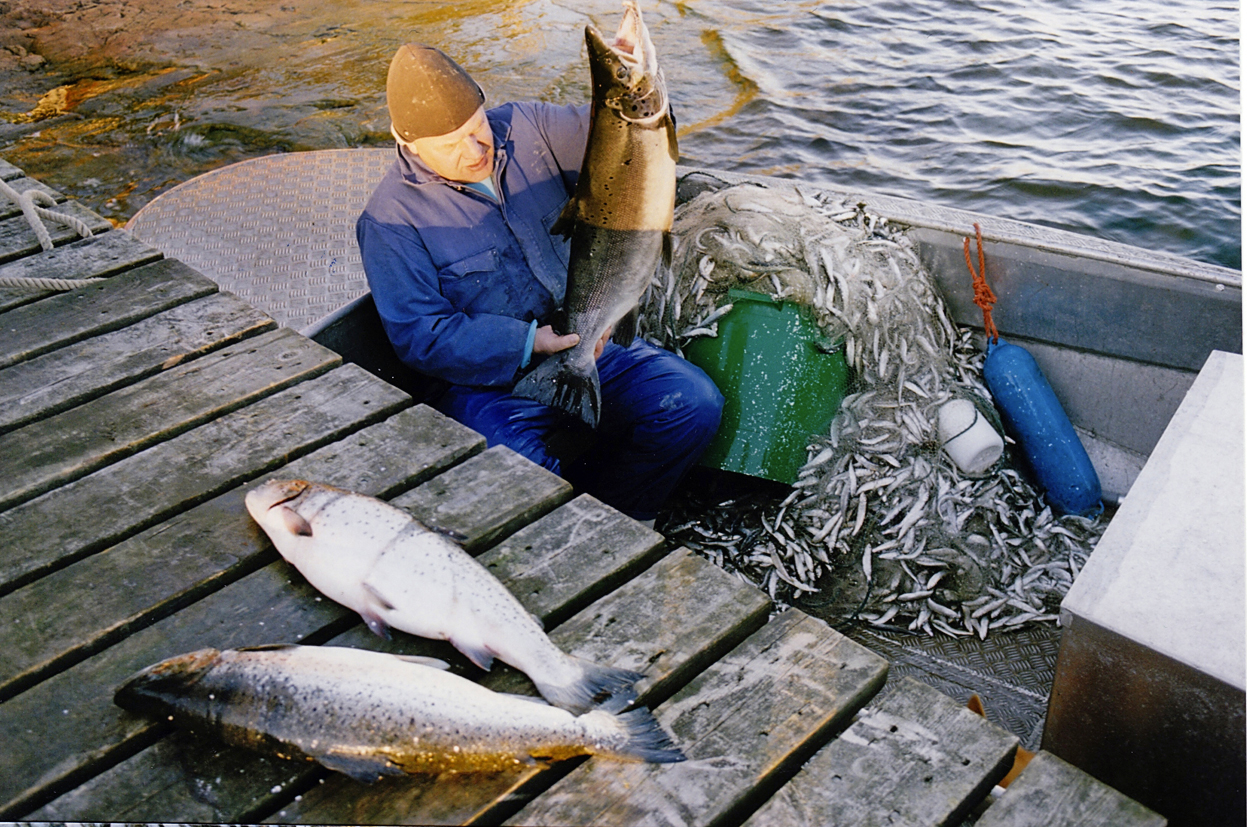 The Convention on Biodiversity (CBD) held a regional workshop from February 20-24th, 2018 with Tero Mustonen of Snowchange and ICCA Consortium Member in attendance to facilitate the description of Ecologically or Biologically Significant Marine Areas (EBSAs) in the Baltic Sea. During this session the indigenous and local knowledge (ILK) and ICCAs were largely discussed. It was also decided that there will be an Annex to the CBD on the needs and situation of ILK in the Baltic, with the following sub headings:

Additionally, a training session on EBSAs took place on February 19th in Helsinki, Finland, during which participants identified further need of free, prior and informed consent (FPIC), ICCAs and ILK engagement. Ms. Corinne Martin, from World Conservation Monitoring Centre was present, to support and participate in the ICCA specific issues throughout the week.

For future initiatives, the coastal areas of the Baltic, Indigenous Russian sites, Finnish local traditional and southern Swedish small scale fishing sites were identified as being in urgent need of mapping and ILK studies.

Throughout the course of the workshop,  the presence of the ICCA Consortium in the Baltic Region was highlighted, as was the participation of the Baltic Marine Environment Protection Commission (Helcom) and other scientific organizations. Helcom is especifically important, as its presence has been lacking in many realms related to ILK and coastal environments. 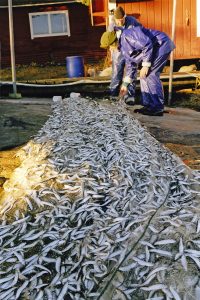 A large Baltic Herring catch from a single net, 1990s. 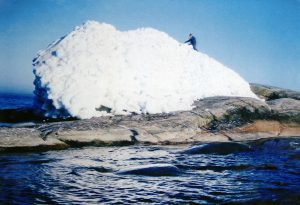 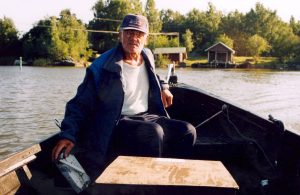 Martti Välimaa, a Finnish traditional knowledge holder, professional fisherman and a seal hunter from the community of Merikarvia, who passed away in 2007. 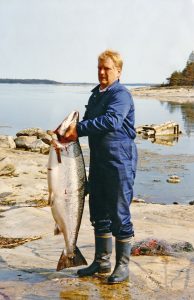 Traditional seal hunters from Kvarken operated in Arctic conditions for months to harvest the Baltic grey and ringed seals. This traditional hunt ended for the most part in 1970s. 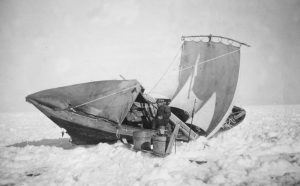 Mr. Soikkeli with a large Atlantic Salmon on the Finnish Baltic Coast, 1990s. 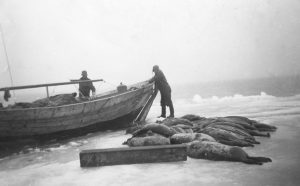 The notification, including background for the meeting can be found HERE.