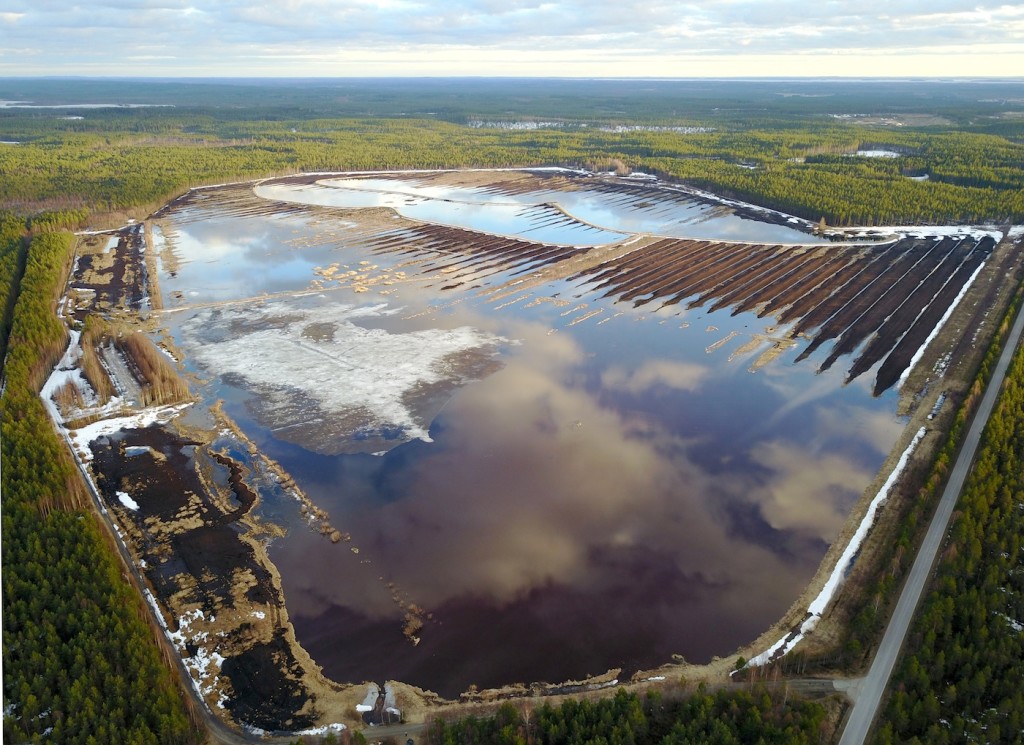 Snowchange has established a second ICCA (Indigenous and Local Community Conserved Area) in Finland. It is a 110-hectare wetland Linnunsuo, located in North Karelia, Finland. This action strengthens the capacity of local communities, hunters, bird watchers and other stakeholders to use (I)CCA as a method for conservation of significant sites in Finland.

The Linnunsuo Wetland is a south/middle boreal marsh-mire area in the village of Selkie, community of Kontiolahti, North Karelia, Finland. Selkie village is one of the oldest settlements recorded in the written history in the region. 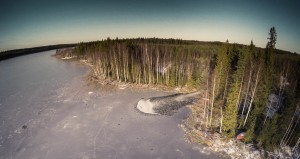 It is likely that the first inhabitants of the area were Indigenous Sámi people – hunting pits and other stone-age artefacts that have been located in very close proximity to Linnunsuo (>5km). A second population of inhabitants that are known to have occupied the area are a Karelian-speaking society, which was present until the 1650s. Geopolitical changes in the region at the time resulted in an influx of Savo-Karelians (belonging to Lutheran Christianity as opposed to Russian Orthodox Karelians) who took over the Selkie territory. Many of the Karelians escaped and moved to Tver and other regions of Russia, while a few individual families remained.

This Savo-Karelian population is today the main cultural group that occupies Selkie. The 20th century saw some movement of people from other parts of Finland, but Linnunsuo and Selkie remain, in dialect and culture, Savo-Karelian areas today.

The traditional lifeways, some of which persist to this day, have included swidden slash and burn agriculture of the boreal forest, hunting and fishing.Today the economic structure of the village reflects the societal changes of eastern Finnish peripheries, including the service sector. Hunting and fisheries are maintained as a cultural-traditional activity. Notably, the collective moose hunt gathers several hunters together in the autumn, and the village gathers together for the ensuing Moose Feast early November.

Between the early 1980s and 2010 the Linnunsuo Marsh-mire was utilized for peat energy production. In 2010, an acidic leak from the site led the village of Selkie to end the Vapo Company’s activities on the site. They also decided to construct a 120 hectare manmade wetland to control the acidic leaks into the nearby Jukajoki river. 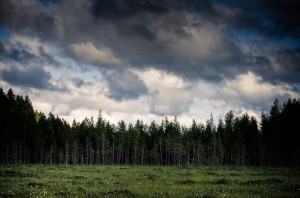 Between 2013 and 2017 the Linnunsuo wetland emerged as an internationally-relevant MAALI (Maakunnallisesti tärkeiden lintualueiden selvittäminen ja nimeäminen) site for birds, in addition to being in close proximity to an Important Bird and Biodiversity Area (IBA). The site was subsequently purchased by Snowchange Cooperative in 2017, and is now co-managed by the village of Selkie, hunters, conservation groups and Snowchange. Over 185 species of birds visit the site and over 100,000 geese rest on the site yearly (per night) during their migration to the south.

The families involved maintain their presence and traditional land use forms in the area. One of the families is active in the Selkie village council, the decision-making body for the community. Linnunsuo is also actively used by the villages for hunting, bird watching and hiking.

The community and others involved in the co-management of the site have agreed to register it as the second internationally-registered ICCA in Finland, to stress the importance of the ICCAs and wetlands that are co-managed by Finnish villages. These wetlands support traditional-cultural subsistence, including hunting, berry picking, cultural-spiritual health, and protect against the larger threat of mining in the area. In addition, they act as carbon sinks and serve as biodiversity hotspots. In addition to being an MAALI site for birds, the site is home to rare species including visiting Terek Sandpipers and nesting Northern pintails. Mammals such as the wolverine, fox, otter, European brown bear, moose and lynx utilize the site, among others. The site’s important biodiversity has been the subject of a US documentary and TV series and it is also the second Re-wilding site in Finland. Most recently, the site’s significance has been recognised by the national government, which designated it as a strict protected area in December 2017 with the agreement of the community and Snowchange who still owns the land base.

Link to the ICCA Registry.