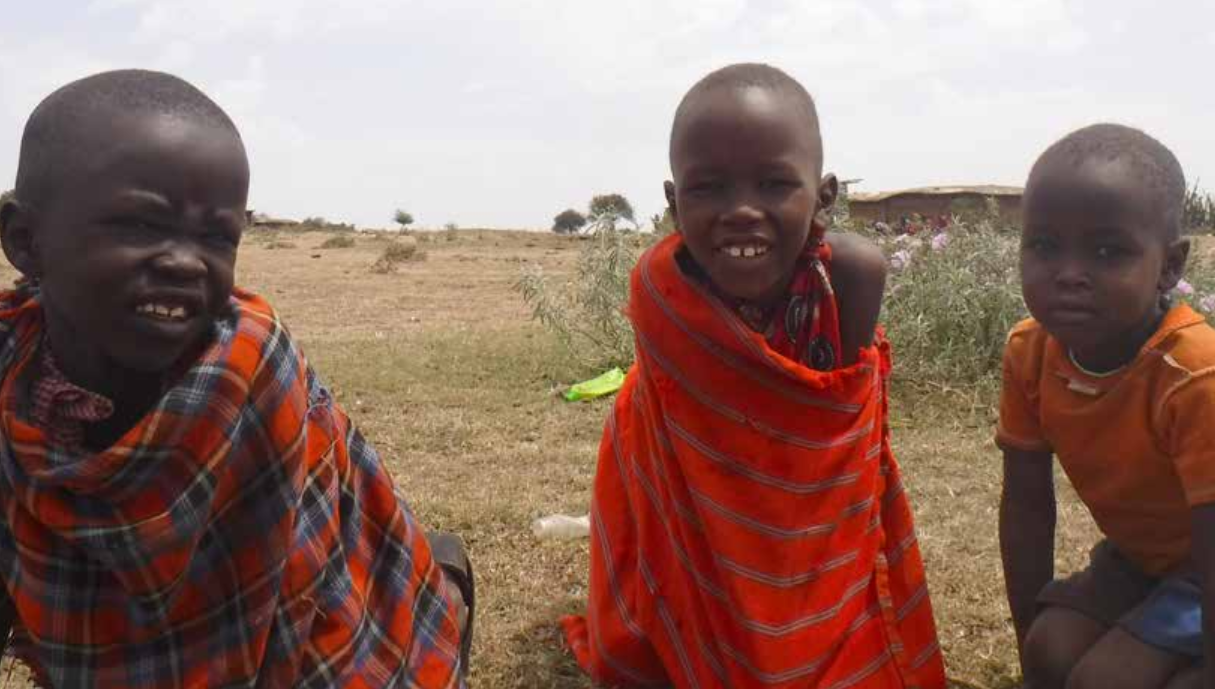 Losing the Serengeti: The Maasai Land that was to Run Forever, by Anuradha Mittal and Elizabeth Fraser, the Oakland Institute, 2018.

This report made by the Oakland Institute is based on field research, never publicly-seen-before documents, and an in-depth investigation into Tanzania’s land laws. This report reveals the complicity between Tanzanian government officials and foreign companies as they use conservation laws to dispossess the Maasai, driving them into smaller and smaller areas and creating a stifling map of confinement.

The report specifically exposes the devastating impact of two foreign companies on the lives and livelihoods of the Maasai villagers in the Loliondo area of the Ngorongoro District—Tanzania Conservation Ltd (TCL), a safari business operated by the owners of Boston-based high-end safari outfitter Thomson Safaris; and the United Arab Emirates (UAE)-based Ortello Business Corporation (OBC), which runs hunting excursions for the country’s royal family and their guests.

According to local villagers, TCL has made their lives impossible by denying them access to water and land and cooperating with local police who have beaten and arrested the Maasai. Meanwhile, for 25 years, the OBC had an exclusive hunting license, during which time there were several violent evictions of the Maasai, many homes were burnt, and thousands of rare animals were killed. Although Tanzania’s Ministry of Natural Resources cancelled OBC’s license last year, the OBC remains active in the area, while the local villagers live in fear