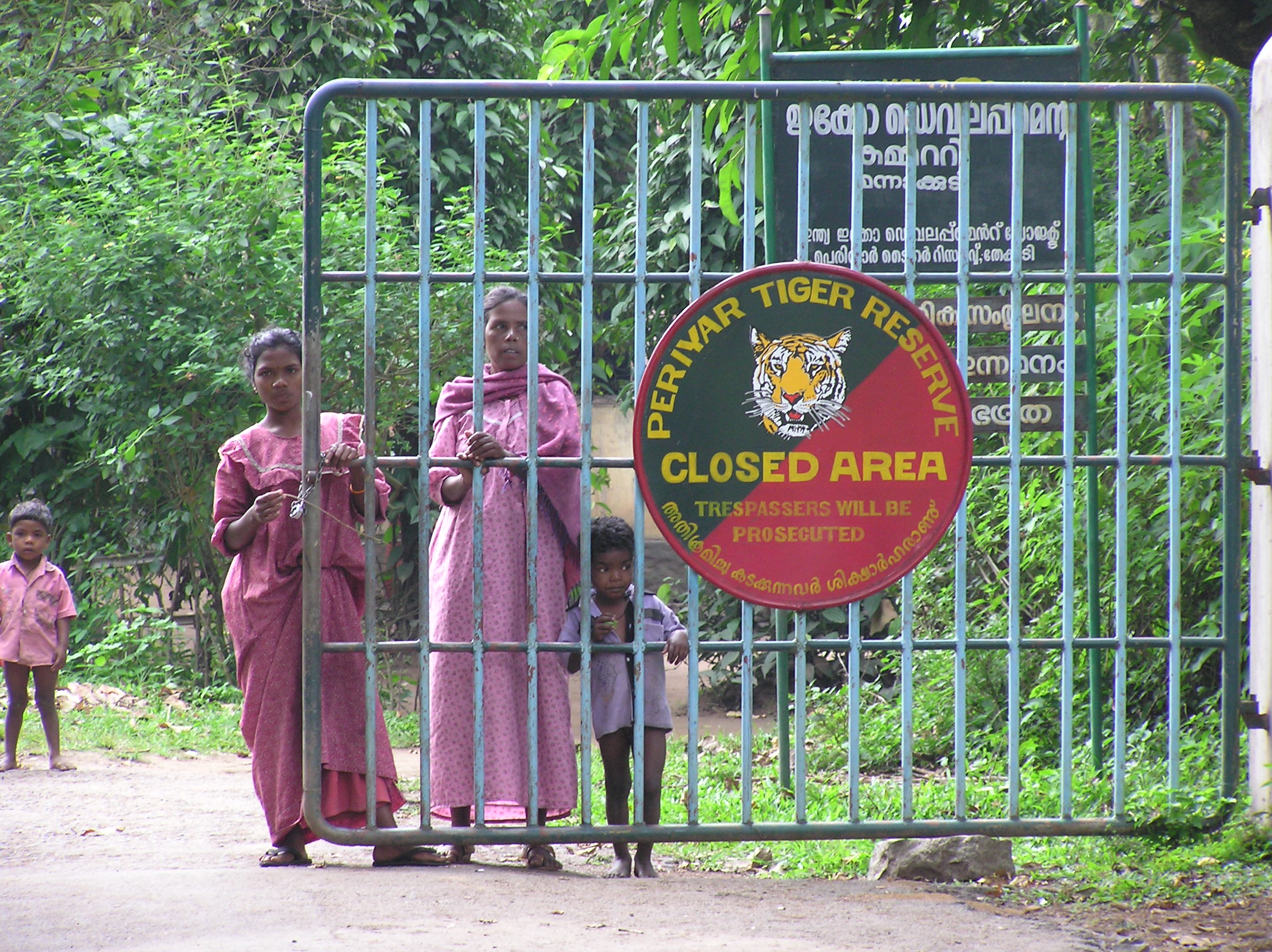 How are India’s conservation efforts putting the local communities in peril?

During India’s National Wildlife Week, the Environmental Justice Atlas team represented by Eleonora Fanari, together with Kalpavriksh, India, have launched an interactive map revealing the ways that ‘wildlife conservation’ undermines the rights of Indigenous people and local communities living within protected areas (PA) across India. The map is a product of 3 years of extensive research covering 26 PA, carried out in association with numerous organizations, activists and independent scholars, struggling against violations across the ground and in the courts.

A strict ‘protect and conserve model’, favoured by a powerful conservation lobby in the country, has increased the PA network from 67 in 1988 to 870 in 2020. However, these lands are not uninhabited and approximately 4.3 million people are currently living in and around India’s PA, which now encompasses around 5% of the national territory.

India’s conservation model fails to recognize the fundamental and customary rights of local and Indigenous communities who have inhabited these areas for centuries. The model is often in violation of laws that aid conservation such as the Forest Rights Act (2006) which recognizes the need for a more inclusive form of forest governance including co-management of Protected Areas.

Ambiguity within conservation policies creates serious challenges. The introduction of categories such as ‘Tiger Reserves’ in the Wildlife Protection Act (2006), non-legal policy categories like ‘Wildlife Corridors’ and ‘Biodiversity Reserves’, including terms such as ‘inviolate’ spaces or ‘critical tiger habitat’ affect local communities inhabiting these spaces. These policies create confusion for the inhabitants and complicate their implementation on the ground.

A general analysis of the data in the map shows that from 1999 to 2020, approximately 13,450 families have been displaced due to conservation projects from the PAs featured in this map. Moreover, criminalization of community activities and policies that seek to militarize conservation have led to large scale violence in these territories, sometimes leading to murders of community members. The new thematic map on conservation conflicts in protected areas of India. Screenshot from EJAtlas website.

“It is important to highlight these struggles which have been long ignored, to show how the current conservation structure and the rhetoric of greening are failing in acknowledging justice and recognition of rights as the primary elements to achieve biodiversity protection,” remarks Eleonora Fanari, a researcher from the EJAtlas.

She further adds, “To highlight these struggles means bringing these apparent local issues into a major global question, and address if conservation wants to be part of a sustainable and just society or continue to perpetuate the capitalist system based on destruction and injustice.”

Although the major international convention such as the Convention of Biological Diversity (CBD), recognizes the inclusion of Indigenous communities and forest dwellers in the management of the protected areas and the governance of biodiversity, the map shows that a ‘fortress conservation model’ continues to be enforced in the Indian landscape.

“By actively alienating local people, this model of conservation has also ignored the real reasons for wildlife population decline. These include intensive hunting of tigers and other large animals by British and local rulers in the past, and the continuous decline in wildlife habitat due to continuous large-scale diversion of biodiversity-rich areas for mega infrastructural and ‘developmental’ projects like roadways and railways, dams, mining, etc.” says Neema Pathak Broome of Kalpavriksh.

Wildlife Week is celebrated every year in India from 2 to 8 October. The campaign promotes the conservation and protection of animal life in the country. Events are organized to teach people about animal life and to encourage them to protect biodiversity. While the prevention of biodiversity loss should be at the top of the fight against climate change, it is just as important to inform about the impact such policies can have on the ground. This featured map is an attempt to bring light to the violations and the failure of India’s current conservation model. This model does not recognize the rights of communities and Indigenous people and instead endangers human lives and the nature it is intended to protect.