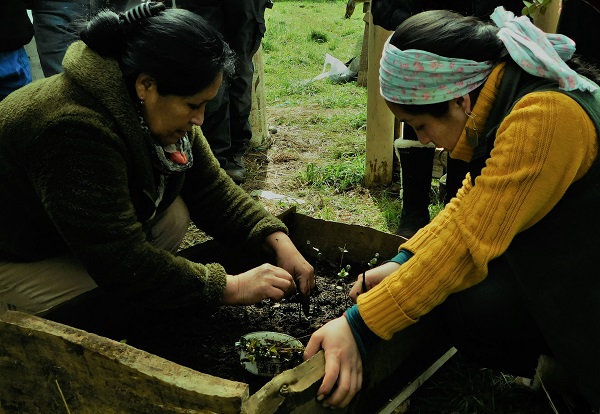 The ICCA Consortium Membership Committee is pleased to announce that the review period for the third group of ICCA Consortium Member applications and Honorary member nominations for 2020 has ended, and no objections have been made to these within the 30-day period. The following organisations are therefore joining the current Members: Nacionalidad Achuar Ecuador (NAE) is one of the 14 Indigenous Nations living in the Ecuadorian Amazon. Through eco-tourism, non-timber forest production, and self-governance institutions, they have protected and defended 95% of the forests in its 700.000 hectares shared by more than 12.000 inhabitants. Nagaland Community Conserved Areas Forum (NCCAF) is a forum of 25 community-conserved areas and 80 villages from Nagaland State in India. NCCAF provides a platform where its members can share their experiences, learn from their peers, and advocate for Indigenous peoples’ rights and biodiversity protection. Pastoral Women Alliance (Pahel Foundation) is a grassroots organisation of over 3000 pastoralist women from villages across Gujarat, India who decided to create their own organisation to address common issues such as re-establishing women’s traditional status in public and private spheres, ensuring biodiversity conservation and preserving common resources. Unama’ki Institute for Natural Resources (UINR) represents the 5 Indigenous Mi’kmaw communities of Unama’ki (see video). UINR works closely with the government and other First Nations organisations in Canada to provide resources for the Mi’kmaw to have equal participation in natural resource management in Unama’ki and its traditional territory. Agency for Development Initiatives (ADI) is a non-profit organisation that facilitates and supports local communities’ initiatives towards seed and food sovereignty in remote and mountain regions of Kyrgyzstan. The organisation has a strong focus on women’s empowerment, school farms, and revitalizing local seed stocks with local custodians, in particular the Dyikan Muras network. In the forest of Dalafini, CR of Beindou for the assistance of a regeneration assisted with the parkia biglobossa © GUIDRE

Green Development Advocates (GDA) is a non-profit organisation in Cameroon with the aim of contributing to the sustainable development of African rainforests and to promote the cultures, rights, interests and needs of Indigenous peoples and local communities, most notably through community-based forestry with the Pygmy Indigenous people. Institute for Sustainable Development Strategy (ISDS) is a non-profit organisation in Kyrgyzstan established to protect bio-cultural diversity through a combination of innovative approaches and traditional ecological knowledge. It has supported 136 grassroots initiatives and the development of a regional peer-learning network of local communities in Central Asia (“Nasyat”).

Prayatna Samiti is a non-profit organisation established in 1989 in the State of Rajasthan, India to support local communities, mainly from the Meena tribe, to form their own governance institutions in order to manage their pasturelands collectively. These institutions in turn establish management plans and ensure equal access to water and fodder for all members of the community. We have also communicated their nominations to the following individuals, inviting them to become Honorary members of the Consortium:

Dr. Attila Paksi (Finland) nominated by Aili Pyhälä, Honorary member: his PhD thesis was on “Surviving ‘Development’ : Rural development interventions, protected area management and formal education with the Khwe San in Bwabwata National Park, Namibia” and is a board member of the International Society of Ethnobiology. 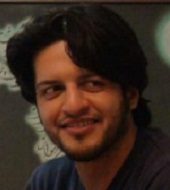 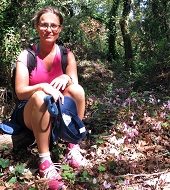 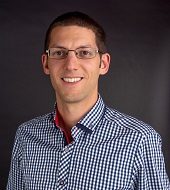 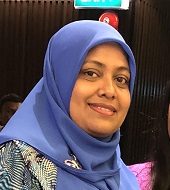 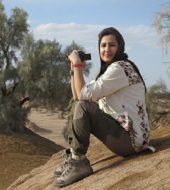 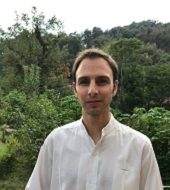 Ganbaatar Bandi (Mongolia) nominated by Sutej Hugu and Terence Hay-Edie, Honorary members: National Coordinator of the GEF Small Grants Programme in Mongolia for 18 years, with work focusing on restoring customary approaches and informing people of the Buddhist doctrine and practice in the conservation of natural resources. Dr. Kyle J. Shaney (USA) nominated by Mexico ICCA network: focuses on applied ecology and biogeography, wildlife management, conservation and restoration. He collaborates with the ICCA network in Mexico, creating a bridge with local communities and Indigenous peoples from the north of the country. 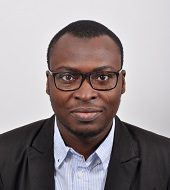 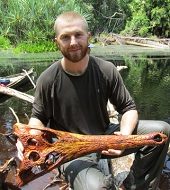 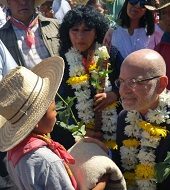 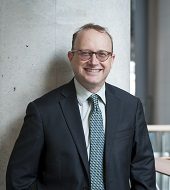 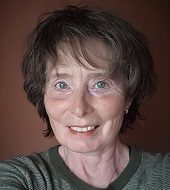 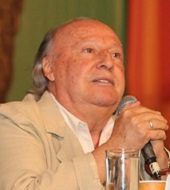 Mehana Vaughan (Hawai’i) nominated by Kevin Chang, Honorary member: Assistant Professor in the Department of Natural Resources and Environmental Management at the University of Hawaiʻi at Mānoa . Her work focuses on enhancing communities’ abilities to care for and govern the places that nourish them. In Hawai’i, it has significantly helped increase community empowerment in natural resource management.

Michel Forst (France) nominated by Holly Jonas, ICCA Consortium Global Coordinator: former UN Special Rapporteur on the situation of human rights defenders with extensive experience in the field of human rights, defenders, the rights of children with disabilities, extreme poverty, and the elderly.

Dr. Víctor Manuel Toledo Manzur (Mexico) nominated by Mexico ICCA network: a scientific researcher dedicated to studying ethnoecology, especially the relationships between Indigenous cultures and their natural environment in Mexico, Latin America, and the world. He recently served as Secretary of the Environment for the Mexican government, where he moved the defence and protection of biocultural diversity in Mexico into a position of greater prominence and urgency. “Moment of dialogue and reflection between Daniel and me, shortly after he explained to me the Andean principle and philosophy of well-being: Sumaq Kawsay” © Alexis Suarez