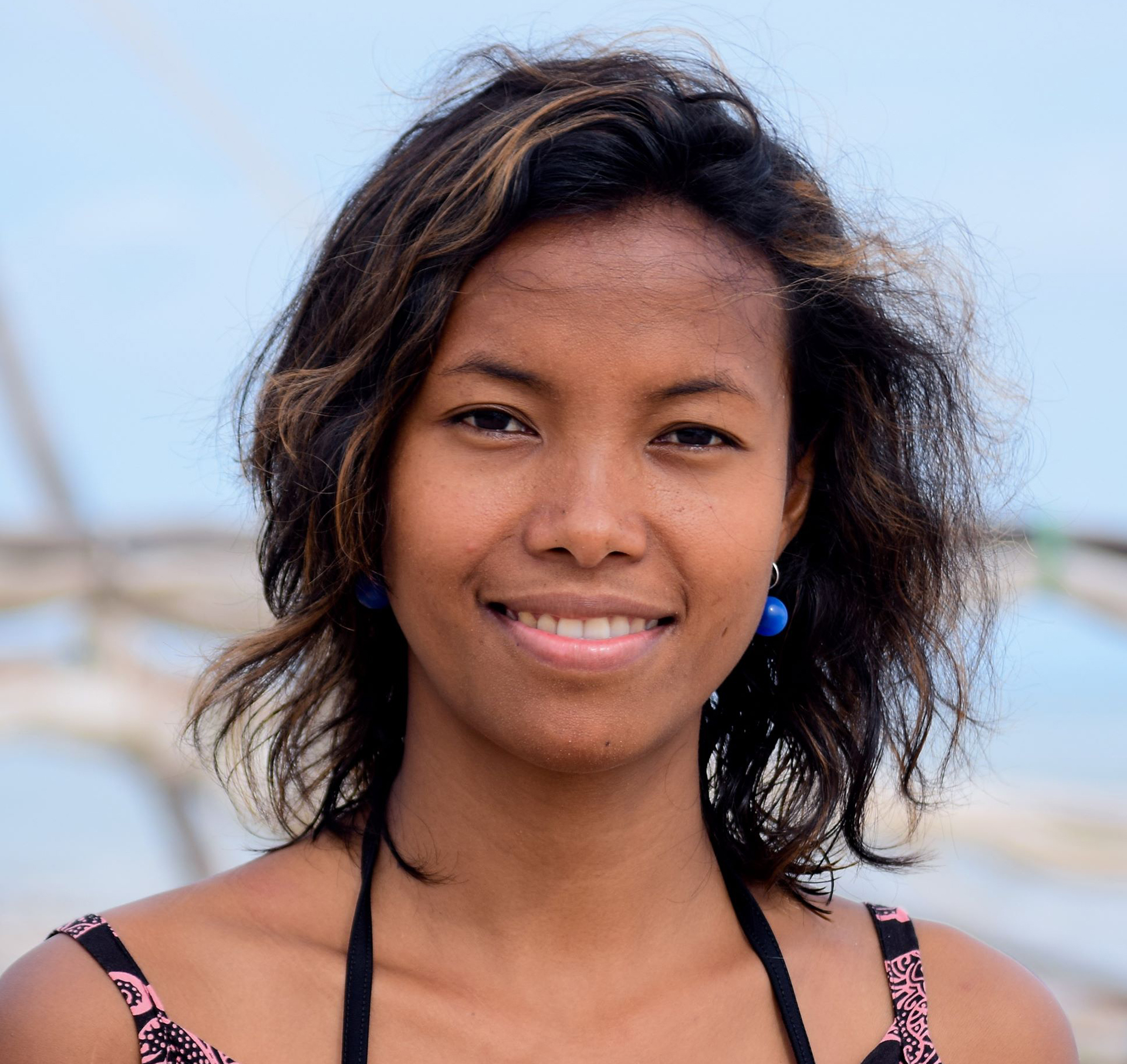 When Vatosoa Rakotondrazafy was a child, she dreamed of becoming a lawyer. Although she traversed a different career path as a young adult, she has still managed to become one of Madagascar’s most vocal advocates for fishing communities. As the National Coordinator of the MIHARI Network (ICCA Consortium Member) from 2015-2020, Vatosoa and her team helped advocate for the rights of Madagascar’s 500,000 small-scale fishers and bring together more than 200 Locally Managed Marine Areas (LMMAs) covering 17,500 km2 of Madagascar’s coasts. LMMA leaders are now demonstrating greater confidence in using their voices to participate in dialogues and advocate for their rights.

Vatosoa is now the President of MIHARI’s Board of Trustees. After receiving the Whitley Award for Nature on behalf of MIHARI in 2019, Vatosoa was honored in 2021 as one of the Top 100 Young African Conservation Leaders Award for her work with MIHARI and fishing communities across Madagascar. After successfully bringing stakeholders together to ensure the sustainable use of Malagasy coastal resources, Vatosoa recently joined INDRI, a new thinktank with the remit of building on existing conservation knowledge to  safeguard Madagascar’s unique marine and terrestrial biodiversity.

Group photo during mangrove restoration in the northwest of Madagascar. Photo © MIHARI

I am convinced that networks designed for and led by coastal communities should be replicated. I am very passionate about sharing my experiences of growing networks in Madagascar with practitioners in other countries and helping LMMA leaders connect with other community management initiatives around the world.Vatosoa Rakotondrazafy

The Top 100 Young African Conservation Leaders Award is organized by the African Wildlife Foundation, the Africa Alliance of YMCAs, the World Organization of the Scout Movement, and WWF Africa. In addition to being featured in a forthcoming publication, the selected leaders will receive specialized training, connect with experienced mentors and participate in advocacy campaigns over nine months. The program is designed to elevate their conservation practice with leadership tools and skills, while forging critical connections with like-minded individuals and institutions.