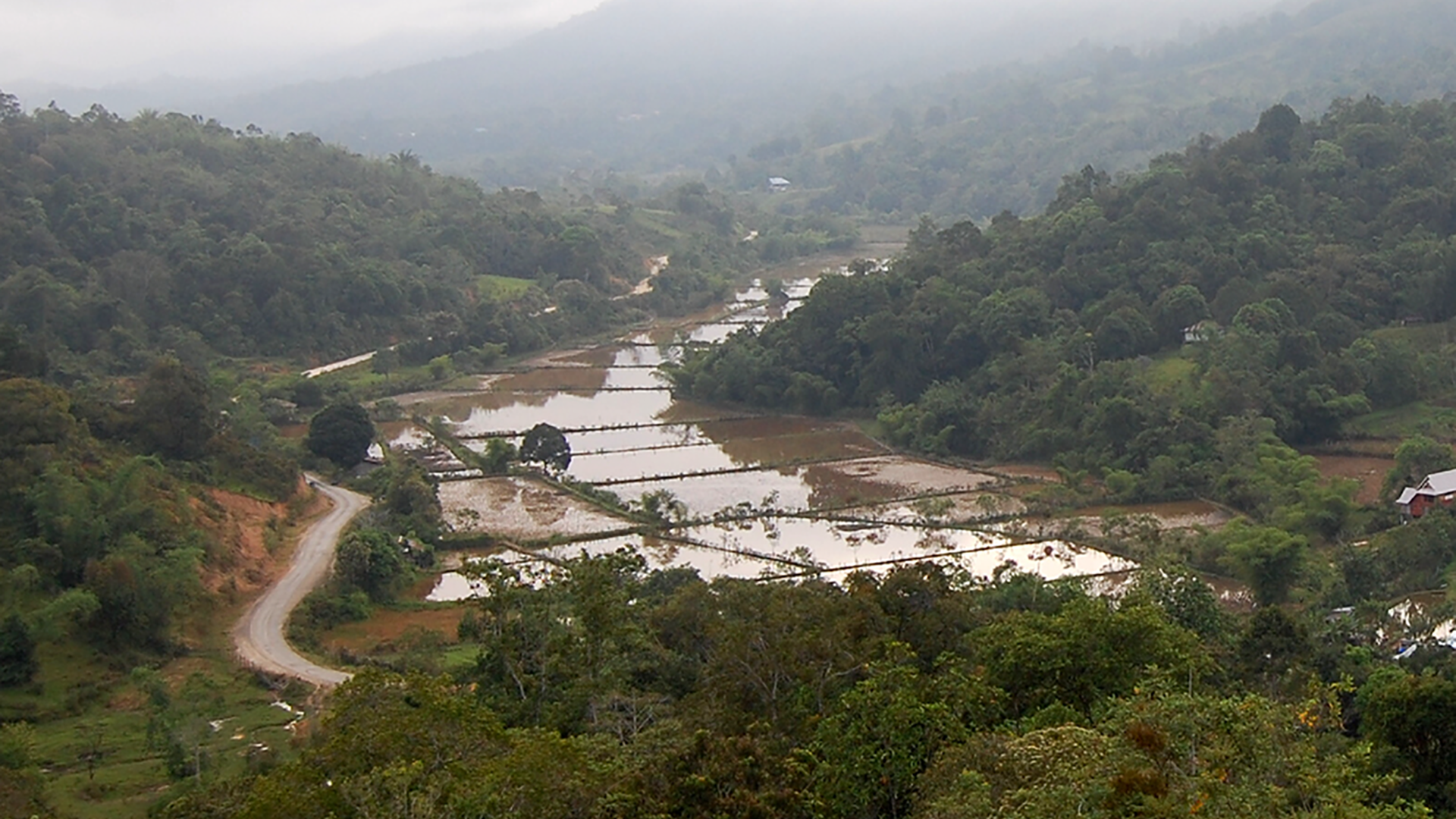 Comprehensive analysis assesses the impacts of laws, policies and institutional frameworks on territories and areas conserved by Indigenous peoples and local communities in Malaysia

Territories and areas conserved by Indigenous peoples and local communities (abbreviated as “ICCAs” or “Territories of Life”) have been recognized in international conservation policy (IUCN) and biodiversity law (UN Convention on Biological Diversity) since 2003 and 2004, respectively, for their many contributions to biodiversity and nature. Although the term ICCAs is relatively new in Malaysia, the concept and practice have existed for at least hundreds of years.

Indigenous peoples of Malaysia are highly dependent on their lands, resources and territories and have unique knowledge systems and  ways of protecting, conserving and restoring their territories through customary practices and laws.

However, their territories have also been under threat due to little to no tenure security of their customary land which make them susceptible to several interrelated factors, including: encroachment, unsustainable development and extractive activities; overlap with and exclusion from top-down protected areas and related efforts to conserve and protect their territories and areas; and undermining and degradation of their traditional/customary systems by modern state-centric systems.

Malaysia is one of the countries involved in the Global Support Initiative for ICCAs, which is funded by the Government of Germany, through its Federal Ministry for the Environment, Nature Conservation and Nuclear Safety (BMU), implemented by the United Nations Development Programme (UNDP) and delivered by the GEF Small Grants Programme (SGP).

As part of this Initiative, Dr. Ramy Bulan and Ruth Garnet Maran produced a detailed study called: “Legal Analysis to Assess the Impacts of Laws, Policies and Institutional Frameworks on Indigenous People and Community Conserved Territories and Areas (ICCAs) in Malaysia”. As the name suggests, it is a national-level legal analysis of the existing legal environment in Malaysia in relation to ICCAs, including how it supports or undermines appropriate recognition and support for ICCAs. 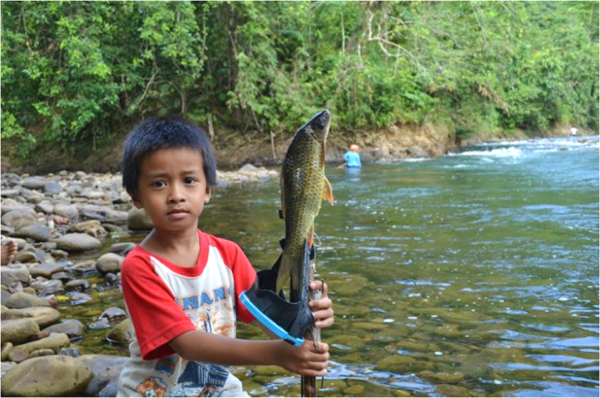 A Upper Papar Dusun kid, posing with the fish that he caught in their river during an open Tagal session. Depending on the fishstock, the session usually only allows the community to catch fish for that day before off-limits to the community for the next 1-2 year. Photo: Lasimbang, 2017 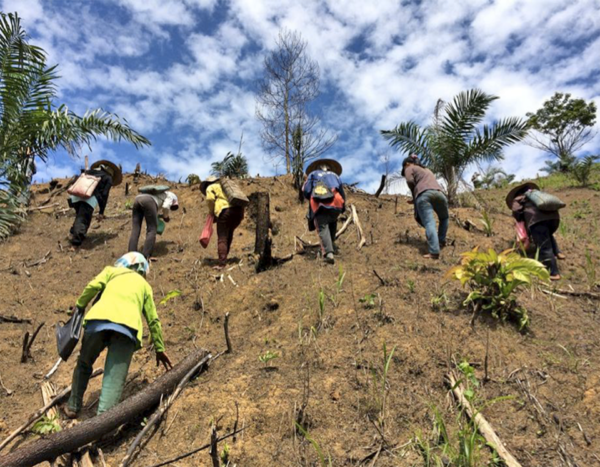 Community of Dusun Mangkadait, practicing fallow farming system. Once harvested, the area will be “rested” to restore the nutrients of the soils. Photo: Jubili Anilik, 2014 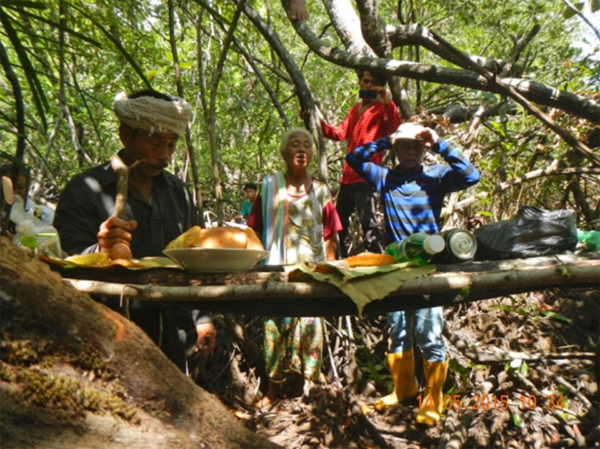 Tombonuo community of Sungai Eloi practices Momokan for their resources and wellbeing: the community is highly dependent on their mangrove forest not only for non-timber forest products and source of proteins but also spirituals. Photo: Sudin Ipung, 2014

Focusing not only on the federal level but also the specific situations and legal systems of the three different regions of Malaysia (Sabah, Sarawak and Peninsular Malaysia), this legal analysis adds to the existing research and local-to-global understanding of the situation in Malaysia and identifies legislative and institutional reforms that would help recognize and support ICCAs more equitably and effectively.

In addition to legislation on human rights, land, natural resources, environment, culture, natural resource extraction and development projects, and protected areas and other related designations, the study also provides a review of landmark judicial decisions and factors that contribute to or undermine effective implementation of supportive provisions as well as recommendations for reform in each section.

With its comprehensive approach and meaningful recommendations, this publication identifies key insights, strategies and positive opportunities for national and state governments to work collaboratively with Indigenous peoples and local communities to appropriately recognize and support their ICCAs—territories of life.