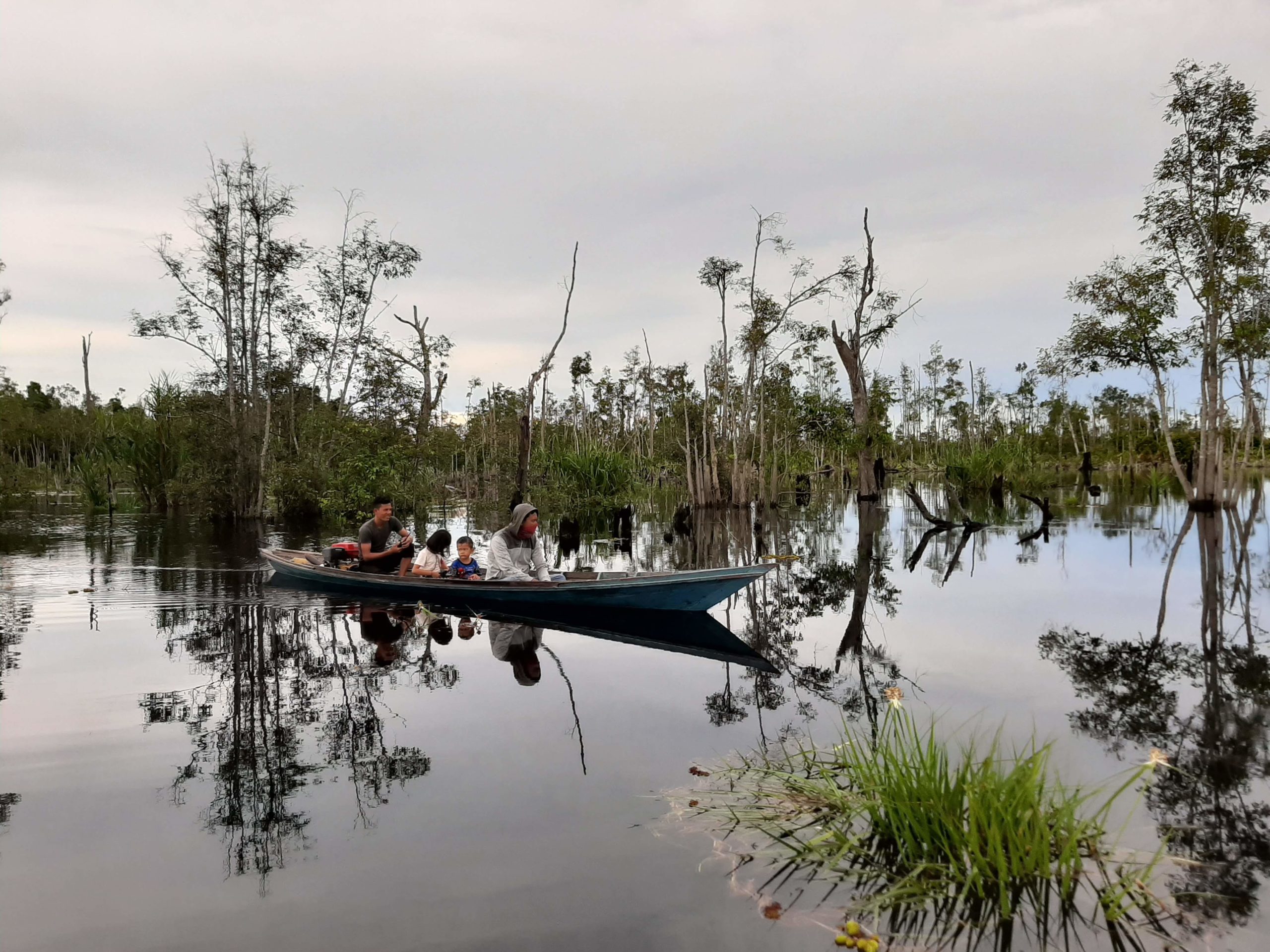 PRESS RELEASE: In the lead-up to historic agreements on climate and nature in the coming weeks and months, more than 160 civil society and Indigenous organisations (including the ICCA Consortium and a number of its Members) and academics from more than 50 countries published an open letter  on 11 October calling on world leaders to put human rights at the centre of environmental policy.

“The science is unequivocal about the climate crisis, loss of biodiversity, and pervasive pollution,” said Dr. David R. Boyd, UN Special Rapporteur on human rights and environment. “And so too is the evidence that a human rights-based approach to these environmental challenges is the best way to achieve just, healthy and sustainable solutions for people and planet.”

Last week, the UN Human Rights Council adopted a resolution recognising the Right to a Healthy Environment. On the heels of that, on 11 October, world leaders will gather online and in person in Kunming, China, for the UN Convention on Biological Diversity’s 15th meeting of the Conference of the Parties (COP15).

READ MORE: “Bachelet hails landmark recognition that having a healthy environment is a human right”

At COP15 – which will highlight the urgent, transformative action required to save the planet’s nature and biodiversity – rights groups and their allies are battling to gain proper recognition for the rights of Indigenous Peoples and local communities in the global biodiversity framework.

“As global citizens, we are all part of, and not separate from, nature,” said Lakpa Nuri Sherpa of Asia Indigenous Peoples Pact. “As Indigenous Peoples, we have been guardians of our lands for millennia and have deep interaction with the ecosystems where we live. Evidence shows our lands are among the most biodiverse on the planet. Only by recognizing the human rights, knowledge, innovations, and values of Indigenous Peoples and local communities will we be able to push forward the global agenda to sustainably use and conserve biodiversity.”

“International negotiations coming up in the next few months represent a crucial opportunity to halt both global warming and the loss of biodiversity,” said Andrew Norton, Director of the International Institute for Environment and Development. “But any agreements made won’t be worth the paper they are written on if they don’t include human rights at their heart. To be truly just and sustainable, policies on climate and nature must take into account the needs and rights of communities at the frontline of the crises.”

In the open letter, the signatories – including prominent human rights organisations and civil society groups from the Global South and North, spanning every continent – stated that:

“As a global community we face multiple, intersecting crises: increasing human rights abuses and environmental harms by companies, land grabs, the loss of food and water sovereignty, increasing poverty and inequality, increased attacks and killings of defenders, climate change-induced disasters and migration, the diminishing health of the oceans and critical biodiversity loss.

“Resolving these crises demands a holistic approach to environmental policy that embeds human rights and tackles systemic problems, including historically rooted social injustice, ecological destruction, state capture by corporations, corruption and impunity, as well as and social and economic inequality.

“Just this month the Human Rights Council adopted a resolution recognising the Right to a Healthy Environment. And while there is evidence that the protection of human rights can lead to better environmental outcomes, calls for recognition of the holistic and indivisible nature of human rights and the environment often go unheard and unactioned in global, regional and national environmental and climate policy forums.

“The time to act is now: we call on you to bring together human rights, climate and the environment once and for all. In doing so, you can help us and our future generations to thrive by living in harmony with nature. In doing so, you can affirm that both nature and people have intrinsic worth and that governments are serious in their duty to respect, protect, fulfil, and promote human rights.”

This holistic and indivisible connection of nature and human rights is deeply felt by the peoples who live closest with it.

“Defending human rights and defending the environment is to defend dignity,” said Claudelice Silva dos Santos, a human rights advocate working for justice and safety for environmental defenders in the Brazilian Amazon. “It’s fundamentally important for us in the Amazon, because in the last few years our struggle to defend to the forest has been attacked and criminalised.”

For further information or to arrange an interview, please contact: