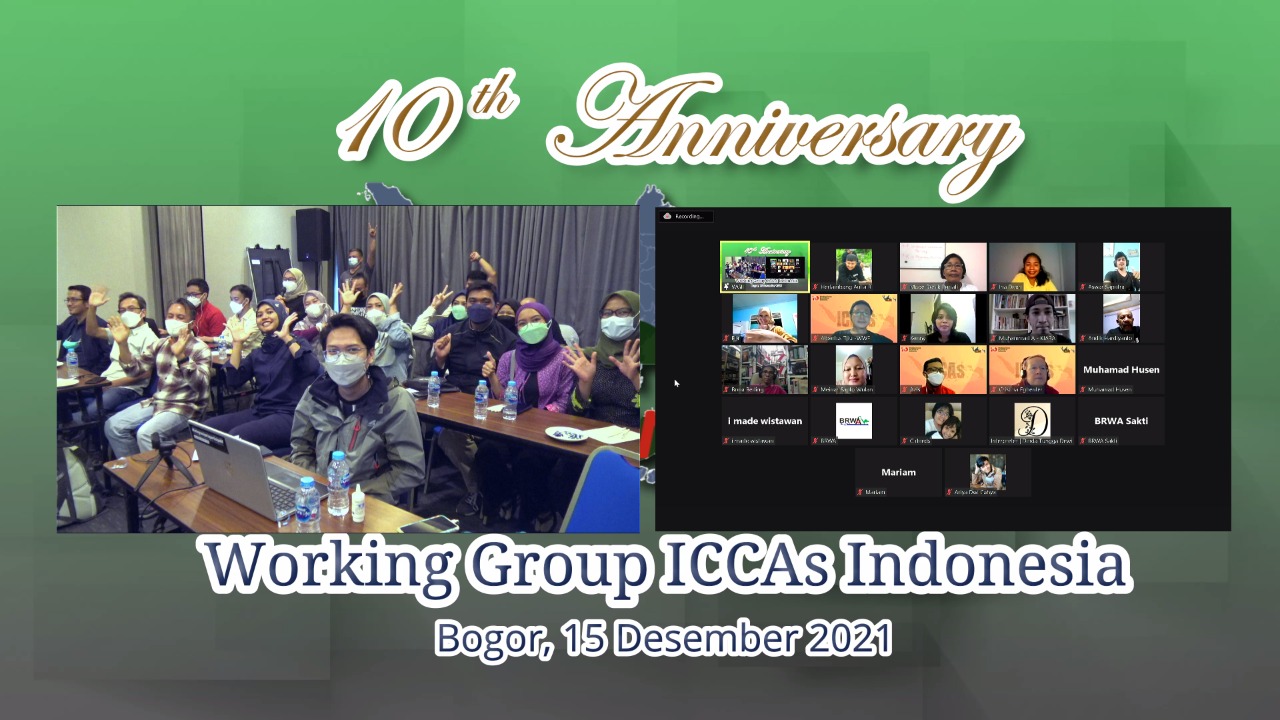 A decade after its establishment, the Working Group has made major strides in advocating for Indigenous conservation in one of the most culturally and biologically diverse countries in the world

It was in October 2011 that the first ever ICCA Symposium was held in Indonesia as a collaboration between the global ICCA Consortium and several civil society organizations in Indonesia. The event gave rise to Working Group on ICCAs Indonesia (WGII), a platform and movement for ICCAs that has successfully advanced the agenda of Indigenous conservation in Indonesia. This issue has often been marginalized and legally neglected despite there being more than 17 million hectares of Indigenous territories registered in Indonesia, and more than 420,000 hectares of ICCAs documented – just a small fraction of the enormous potential of ICCAs in the country. WGII has been a Member of the ICCA Consortium since 2015 and itself includes 10 major organizations and networks in its membership, namely, BRWA, JKPP, AMAN, KIARA, NTFP-EP, WALHI, Sawit Watch, Pusaka, HuMa and WWF Indonesia. 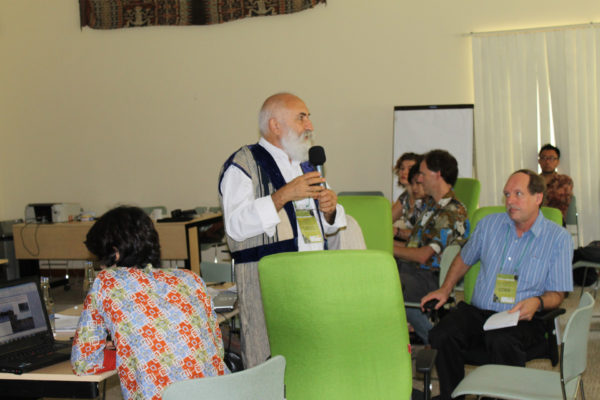 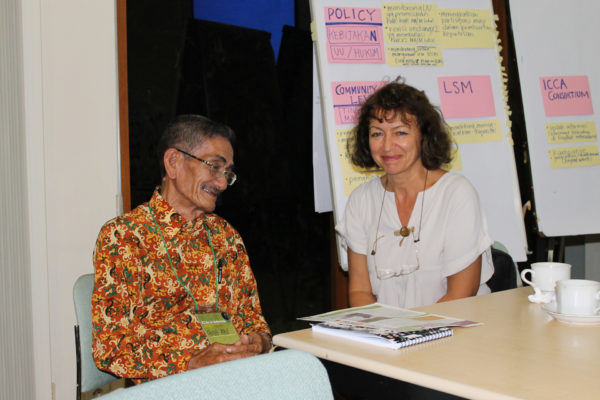 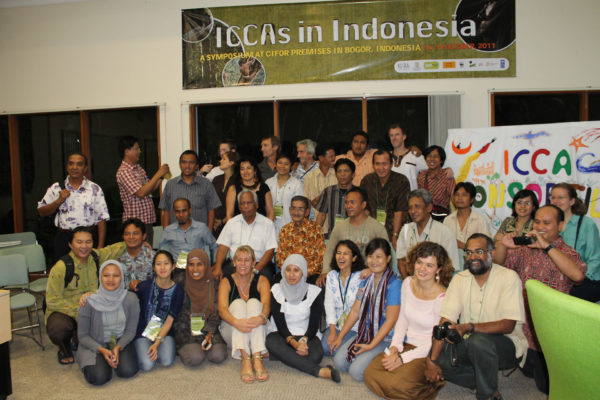 Participants of the ICCA Symposium in October 2011 in Indonesia. Photo: via Cristina Eghenter 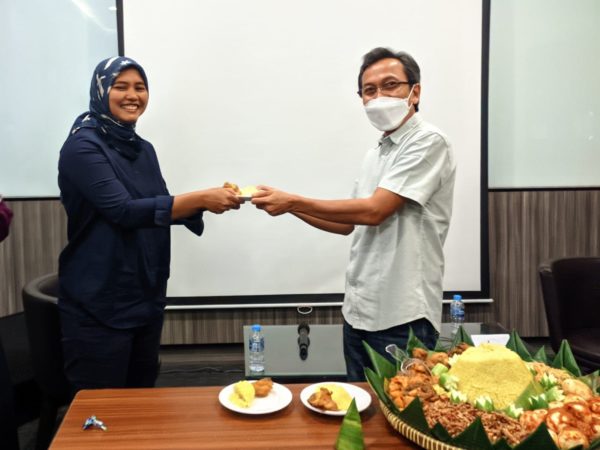 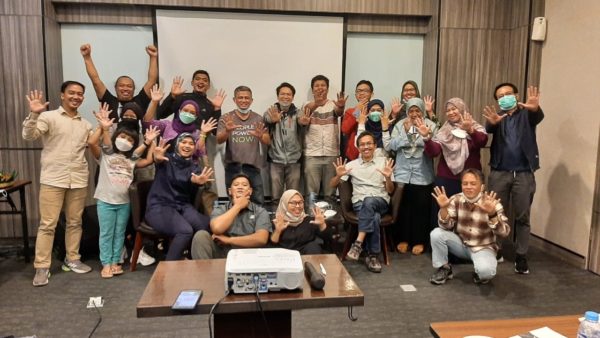 WGII’s members and supporters at the 10-year anniversary event in December 2021. Photo: WGII

In December 2021, WGII organized a general assembly and a social event to commemorate its 10-year anniversary and strengthen the membership and the initial spirit of its foundation. Reflections and thoughts from members and founders of WGII and from the communities who have most closely worked with WGII, as well as beautiful songs and traditional dances helped reinvigorate the purpose and critical role of WGII to advocate for Indigenous peoples’ rights and their conservation wisdom for equitable and effective governance of natural resources in Indonesia. During this event, WGII also took the opportunity to do a soft launch of a short documentary on ICCAs and of two new publications: “Long Struggle of Indonesia’s Indigenous Peoples: Conservation and Living Space – Fifteen Stories of ICCAs in Indonesia” and “50 Voices of Indigenous Peoples for Nature and People”, both of which will be available online soon. Keep checking www.iccas.or.id for updates!

We would like to remember two elders who were part of the 2011 event and have since passed on: Taghi Farvar, the first President of the ICCA Consortium, and Pak Anye Apui, Customary Chief of Bahau Hulu Kenyah in North Kalimantan. When the Indigenous territory of Bahau Hulu was formally recognized in 2019, the achievement was dedicated to him in his memory. They were fundamentally important to the founding of the ICCA Consortium and WGII, respectively, and continue to be an inspiration to this day. Learn more about the lives and life’s work of Taghi and Pak Anye.

Indonesia: A national analysis on the status of territories of life

Indigenous territories in Indonesia: Update on the status of recognition