The ICCA Consortium respect your privacy. However in order to improve our work it is also useful for us to set cookies. Do you agree?
Yes No
Skip to content
In Europe, ICCAs mostly relate to the idea of the Commons in its broadest sense: the collective governance of land, water and other natural resources.
The issues

​Throughout Europe you can still find, today, consuetudinary patterns of collective governance of natural resources by local communities. And yet, the development of modern state bureaucracies and the expansion of market economies have tended to disrupt traditional governance systems based on consuetudinary rules, replacing them with private property and management by state administrations. As a result, in many countries, the economic, environmental and social values of ICCAs are nearly invisible and certainly not sufficiently recognised and respected by state administrations or the general public. Besides general invisibility and neglect, other threats to ICCAs in Europe include aggressive land use changes (such as large-scale mining and industry, tourism and big infrastructure developments), erosive EU policies (for example, resulting from the promotion of intensive, large-scale, fuel-dependent farming), rural depopulation, and cultural loss.

To respond to these threats at local, national and European levels, communities governing ICCAs have begun networking among themselves and developing participatory processes in an effort to design common strategies for confronting these problems. These communities are working to increase the visibility of ICCAs and gain a wider recognition of their social, economic and environmental roles.

​
The ICCA Consortium has been active in supporting participatory processes to establish national and Europe-wide networks of ICCAs. The Consortium gathers basic information related to ICCAs in various countries and has been specifically exploring the ICCA impact of EU agricultural policies. It promotes national and international recognition of the environmental, social and economic values of ICCAs. 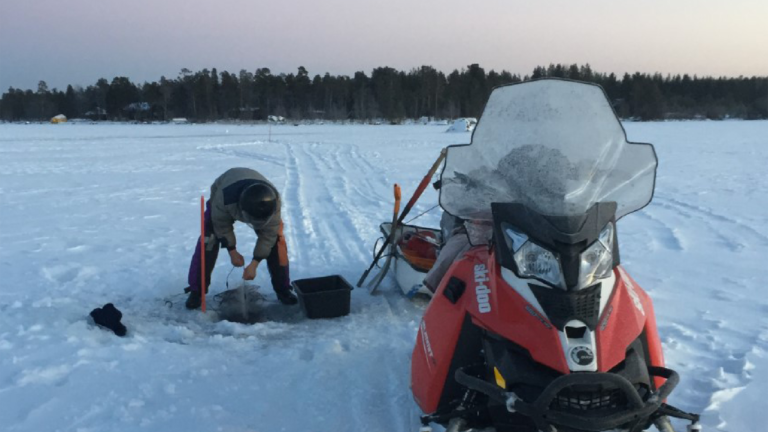 Arctic Inari Sámi community, and Snowchange (ICCA Consortium Member) have authored a major case study in the in the latest book on Indigenous food systems co-published by Food and Agriculture Organization of the United Nations. Read more ▸ 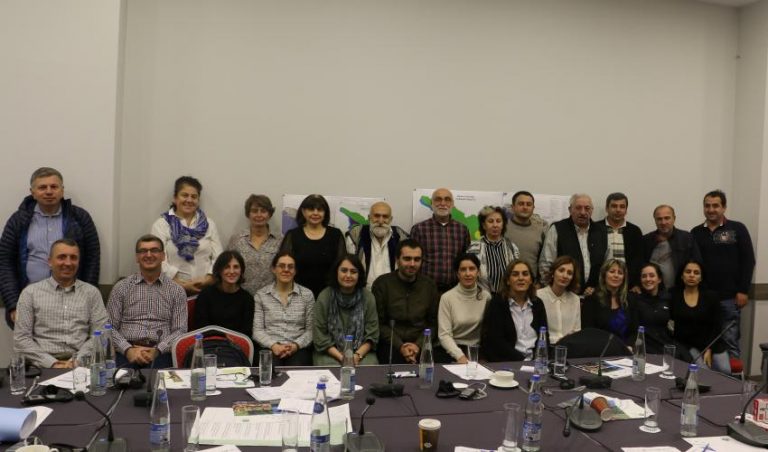 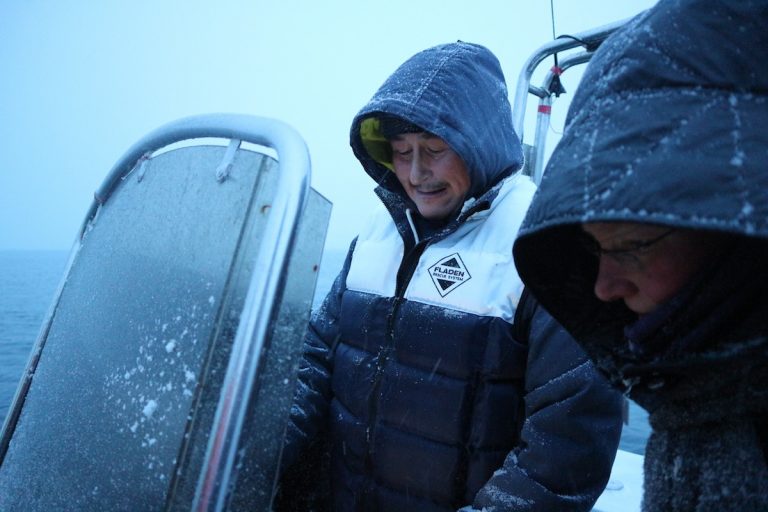 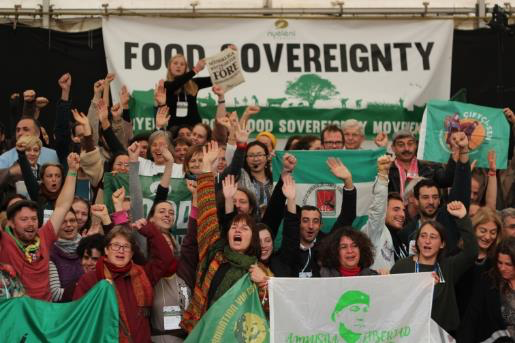 Food Sovereignty matters in both Europe and Central Asia!

View all information about Europe and Russia