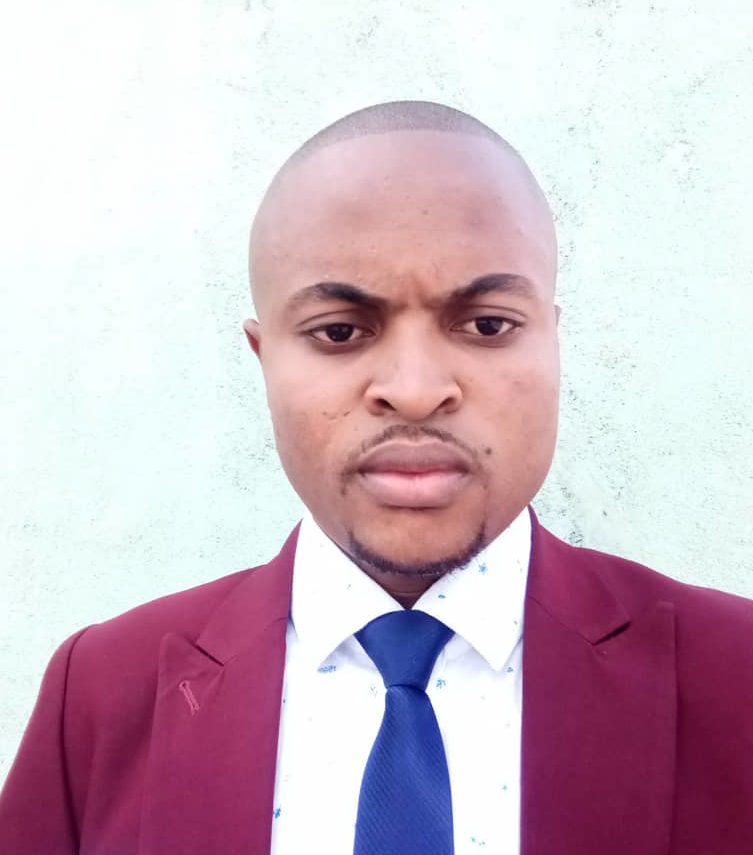 Based in Bukavu, Democratic Republic of Congo (DRC), Aquilas Koko Ngomo collaborates with the ICCA Consortium as an interpreter and translator (French-English). He holds a Bachelor’s degree in English and African Culture. He works as a Communications Officer for the Alliance Nationale d’Appui et de Promotion des Aires et Territoires du Patrimoine Autochtone et Communautaire en RDC (ANAPAC-RDC), a non-governmental organization that defends the rights of Indigenous Pygmy Peoples in the DRC and a Member of the ICCA Consortium. He also works as a Consultant Interpreter and Translator (French-English-Swahili) with Indigenous Peoples Rights International (IPRI), an international indigenous rights non-governmental organization based in the Philippines. In addition, Aquilas teaches as an assistant in the Department of English and African Culture at the Higher Pedagogical Institute of Bukavu (ISP-Bukavu) in the Democratic Republic of Congo.