The ICCA workshop was successfully held in Nanning during 18 to 20 October 2016. It was organised by UNDP/GEF SGP and co-organised by the Guangxi Biodiversity Research and Conservation Association (SGP grantee), Guangxi Wildlife Conservation Society and Fauna and Flora International China. 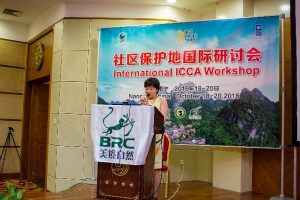 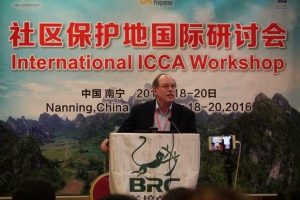 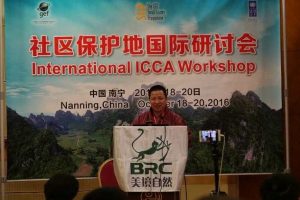 The workshop was a fruitful one, sharing the ICCA global development situation, international policies related to ICCA and a number of cases from China, the United States, Bhutan, Vietnam, Iran and Taiwan, Province of China. Participants not only saw from the international perspective of ICCA in the global model, but also learned about the long history of the concept of ICCA in China, and ICCA’s value in accordance with the current ecological civilisation policy in China. The case studies of the practitioners from Guangxi, Yunnan, Sichuan, Guizhou and Qinghai demonstrated the values of ICCAs and proved that the appropriate actions in ICCA would bring positive effects in ecology, politics, economy, culture and other aspects. The workshop also arranged site visits for two community conserved areas in Qu Nan and Xin Tuan villages near Nanning, the capital of Guangxi. During the site-visit, the participants got the hands-on understanding of the local history, current situation and future development of the community conserved areas, and carried out in-depth discussions. During the visit, we were confronted with a typhoon and heavy autum rains, which put much pressure on the whole trip and the rear service arrangements. This visit, however, provided a good opportunity for the participants to have a full understanding of this area and exchange opinions with each other. 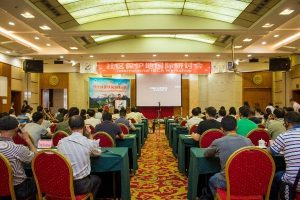 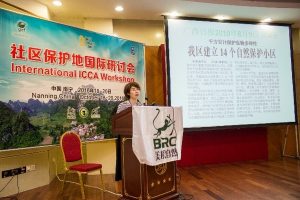 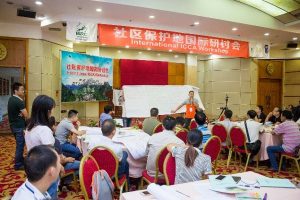 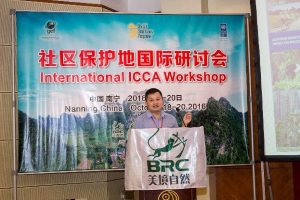 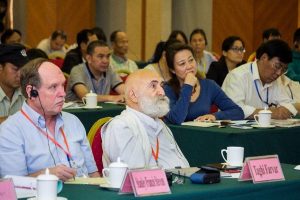 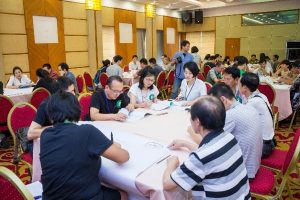 The eight issues of ICCA were discussed in the workshop, where delegates from different places sat together to discuss and draw the future action plans. The delegates finally reached a consensus and adopted the following proposal, which was signed by the relevant representatives. The adoption of the proposal pushed this workshop to the climax, which not only increased the confidence of local policymakers and practitioners, but also ptomoted the mainstreaming of ICCA development in China in the future.

In addition, the participants established a social network platform during the meeting. And they will continue to share information about ICCAs and other relevant aspects through this platform after the meeting. 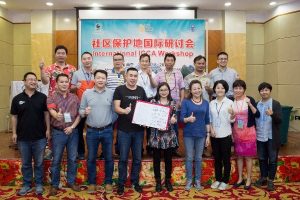 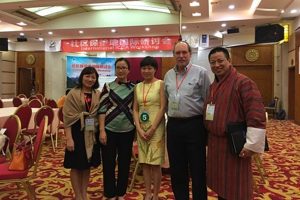 The ICCA Workshop was held in Nanning, GuangXi during 18 to 20 October 2016. We gathered 103 delegates together to share and discuss the world’s latest trends, the national policies and current situation of different regions and the latest practices of ICCA.

In order to better promote the development of ICCA and make greater contributions to the delivery of the national ecological strategic objectives and the comprehensive construction of a well-off society, the representitives reached the following consensus:

On the basis of the above consensus, we recommend to:

In this golden October, we harvest a great consensus in this beautiful city. We will combine our own work and life, striving to practice and promote the consensus vigorously, to sew the seeds of wisdom for welcoming a vibrant spring of ICCAs in China