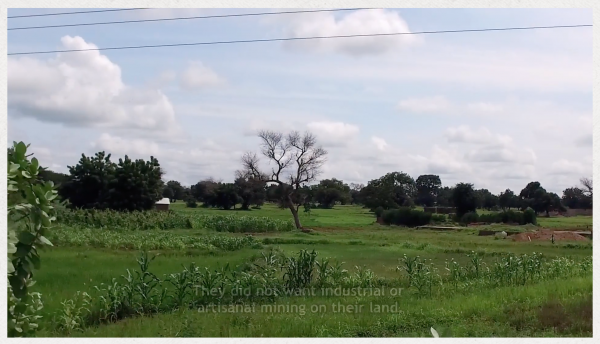 When the Ghanaian government granted an Australian mining company the right to mine for gold in Upper West Region of Ghana, the community of Tanchara was suddenly under threat. The mining spoiled Tanchara’s water and land, stripping the members of the community of not only their health, but also of their values and traditions. Although it took years, organization and determination resulted in victory for Tanchara— and since this time, the company has not approached the community again.

N-Map produced this film as part of our Beneath the Surface series, created to inform rural communities facing mining about their rights, and empower them with legally sound strategies for protecting themselves. Each video in the series features a relevant story from different communities around the world, and exposes the damaging effects of mining, while highlighting the power of unity in the face of powerful multinational corporations. The Tanchara community has a message to anyone facing an extractive project: Unite as a community to identify all of your resources, and then speak as one to stand up for and defend your values.