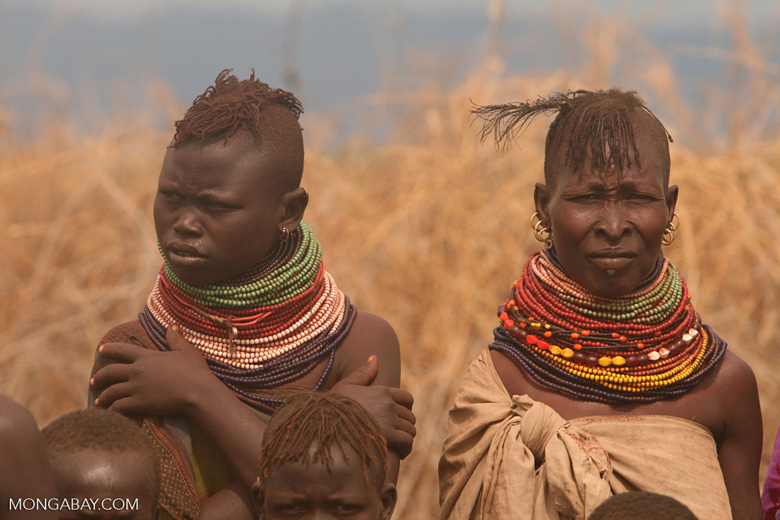 Indigenous peoples’ stewardship of natural resources is increasingly being recognized as a critical priority in efforts to combat climate change, protect biodiversity, and maintain the ecosystems that sustain the planet. Yet indigenous communities continue to face grave threats when it comes to protecting their lands: a 2016 report by Global Witness found that 40 percent of those killed defending the environment in 2015 were members of indigenous communities. Some indigenous peoples are challenged by governments’ failure to recognize their land rights and the loss of traditional knowledge, which erodes cultural identity.