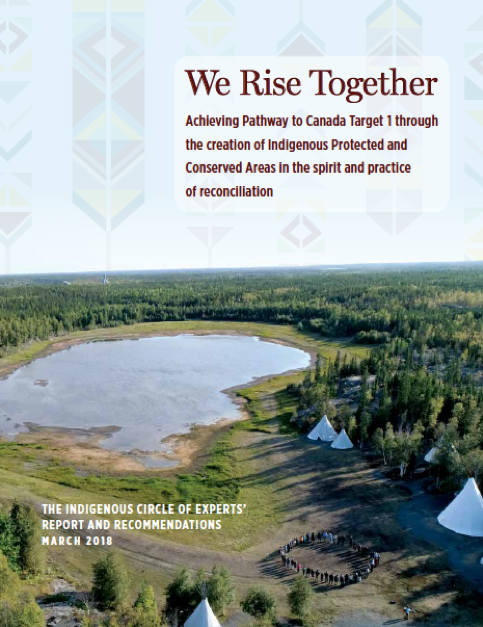 This is not all as the Pathway to Canada Target 1 (Aichi Target 11 CBD) has gathered a lot of momentum over the past year. On February 27th 2018 the Federal government announced a $1.3 billion dollar commitment in the 2018 Budget over the next five years, to fulfilling the 17% protection component of Aichi Target 1, under the United Nations Convention on Biological Diversity. This investment is crucial as a great part of it will be dedicating to supporting Indigenous governments in their conservation efforts. It embodies an important contribution to reconciliation between Indigenous and non-Indigenous peoples in Canada. Read more on this initiative in this article. 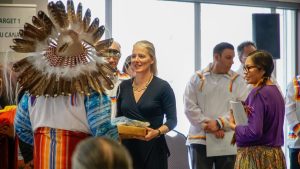 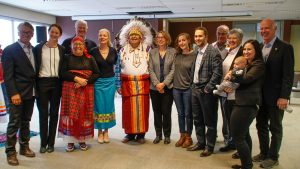 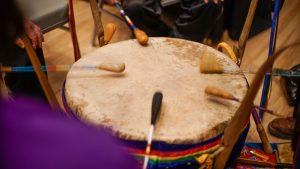 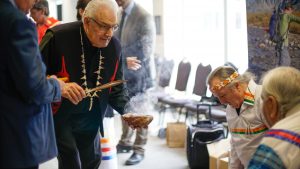 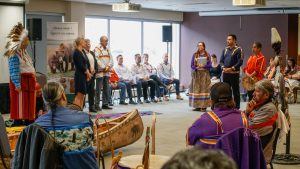 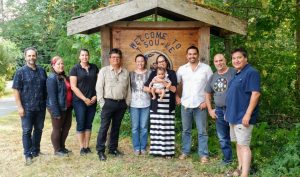 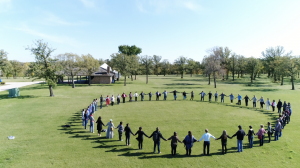 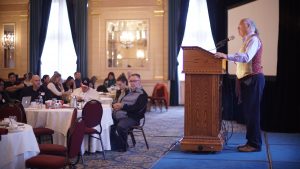 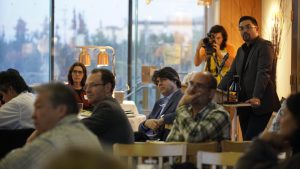 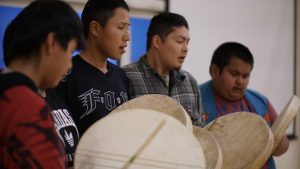 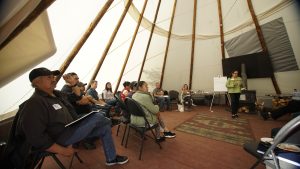 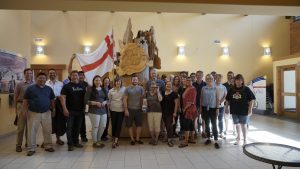