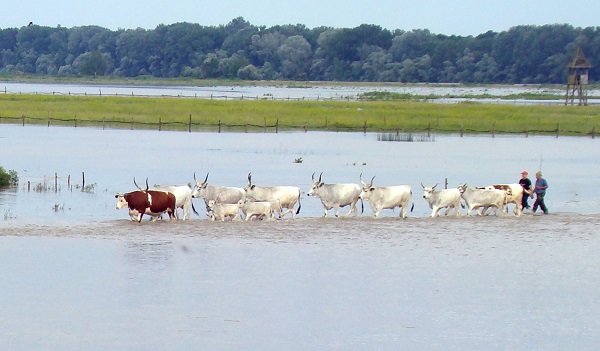 The protected common grassland of Gajna, Croatia, in Europe, is an especially critical preserve for biodiversity because of its large expanse of wet grasslands, old rivers (oxbows) with their wetland vegetation, and numerous alluvial depressions where floodwaters from spring and autumn rains are retained. Ganja is home to over 250 species of marshy and pasture flora. It is an important fish spawning area, as well as a place where birds feed: the area is essential to the survival of over 100 bird species (cranes, plungers, coots, spoonbills, egrets, various species of ducks, swallows, river gulls, kingfishers, white storks, black storks, etc.). Flooding and common grazing practices are key to the ecological health of  this site, where the revitalization processes are necessarily connected to the level of water.

Unfortunately, the abandonment of traditional grazing practices is leading to overgrowth by invasive species of plants. This is now a common problem in the Sava and Danube River flooded areas, too. As traditional grazing decreases, biodiversity is endangered, as are the retention capacities of flooded grasslands.

The local grassroots NGO, Brod Ecological Society-BED, an ICCA Consortium Member, has been actively assisting the Gajna area for the past three decades by engaging with the local community and encouraging them to stick to their traditional grazing practice, ensure a favourable water regime, destroy invasive species, and preserve the overall biodiversity. BED has supported this work through a series of projects over the years. In a very real way, Gajna is an “Ark”: it has reintroduced and harbored old and endangered domestic breeds of animals  that have proven to be pivotal in fighting the aggressive spread of invasive species as they adapt and graze in the wetlands.  , BED also led the effort to modify the current legal framework in order to recognize the form of traditional collective governance used by the Pastoral Community of Eco-Gajna. The community encompasses all the existing agricultural holdings that have retained their traditional grazing practices. Gajna is therefore one of the few protected areas in the country in which the Council of stakeholders fosters cross-sectorial partnerships to incorporate the values of nature conservation and nature protection into their socio-economic development policies and processes. This Council is a place where individuals can voice their concerns and challenge possible conflicting interests (e.g. those of hunters, beekeepers, fishermen, conservationists, cattle holders, water use,  forestry companies, etc.) 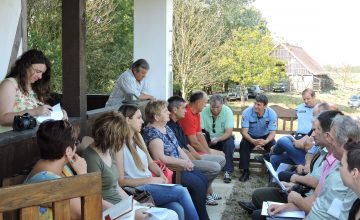 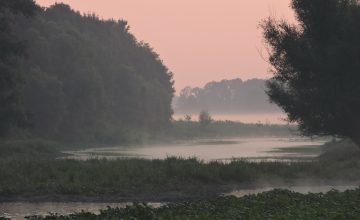 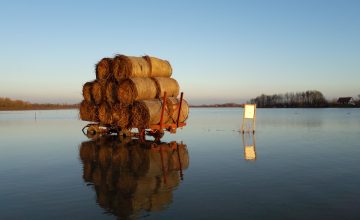 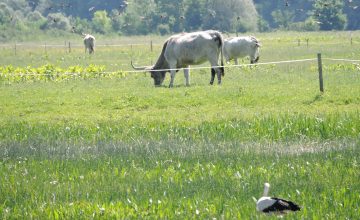