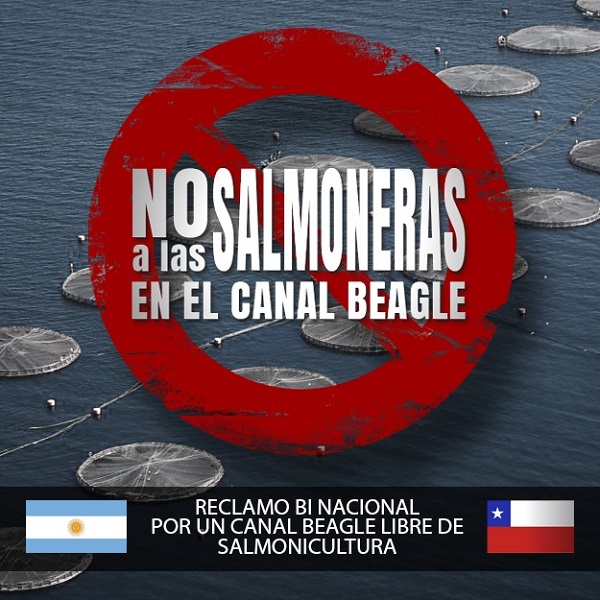 These intensive salmon farms are installed in one of the most pristine places remaining in the world, in the Beagle Channel of Navarino Island which is declared a UNESCO Biosphere Reserve. Since January 2019, a large mobilization of the Yaghan Nation, together with local residents of Puerto Williams, and allies such as non-governmental organisations (Greenpeace) and scientists are protesting against this new colonization of Yaghan territory. Intensive salmon farming will have an irreparably negative impact on the culture and the environment of the Yaghan territory.

Find here a press articles to read more on the issue, published in spanish: