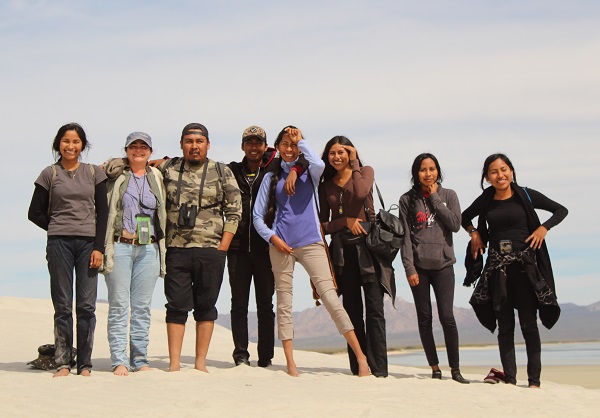 By Leonel Hoeffer, Honorary member and member of the Youth Group of the ICCA Consortium.

In northwestern Mexico, the Comcaac Indigenous people have cared for their territory for millennia. Leonel Hoeffer, Honorary member and member of the ICCA Consortium’s Youth Group, tells how the Comcaac youth are involved in and leading activities for the conservation of their territory and culture.

The ancestral territory of the Comcaac Indigenous people is situated in the Sonoran Desert and the Gulf of California in north-western Mexico. The Comcaac people have a cultural heritage and an ancient traditional understanding of the place where they live. The activities that allow their subsistence are fishing, hunting, gathering seeds, roots, flowers and fruits; which provides them with a broad biological, ecological, medicinal and spiritual knowledge of the territory and its resources.

Of the extensive area where the community roamed nomadically, the Mexican government has formally recognized and handed over 244,088 hectares that comprise an insular area called Isla Tiburon (the largest in Mexico), a continental territory and a marine strait called Canal del Infiernillo. Currently, the territory is administered by a traditional government according to uses and customs that allow autonomous decision-making in most activities.

What challenges do the Comcaac people face?

A repetitive situation suffered by Indigenous peoples and local communities on a global level is the loss of culture, language and customs due to continued and unavoidable contact with the dominant civilizations. The Comcaac people are no exception, there is a latent danger due to the lack of transmission and teaching of traditional knowledge to the new generations. In the long term, this could lead to the devaluation of culture, traditions, natural riches and language.

The wealth of landscapes, coasts and natural resources within the territory has driven the invasion by communities from outside of the region who fish and hunt illegally, as well as companies looking to establish mining and tourism projects. In addition to this, the coasts of the territory are experiencing a change in sea level, climatic events such as hurricanes have severely impacted communities, pollution, shortage of drinking water and health emergencies such as the pandemic caused by the SARS-CoV-2 virus have forced the community to organize to face up to and solve these complex challenges.

The Comcaac people have found strategic allies such as scientists, researchers, NGOs, government agencies & universities, among others, who have trained and empowered young people in the community over several decades. This has allowed the development of projects for biological monitoring of flora and fauna, protection of biocultural diversity & recovery of traditional knowledge, most of these activities being led by the youth and accompanied by teachers of traditional knowledge. 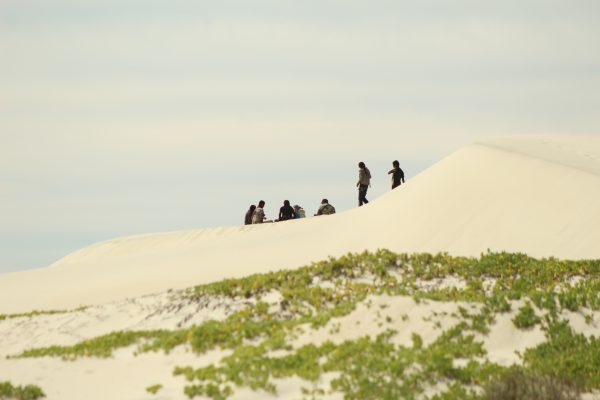 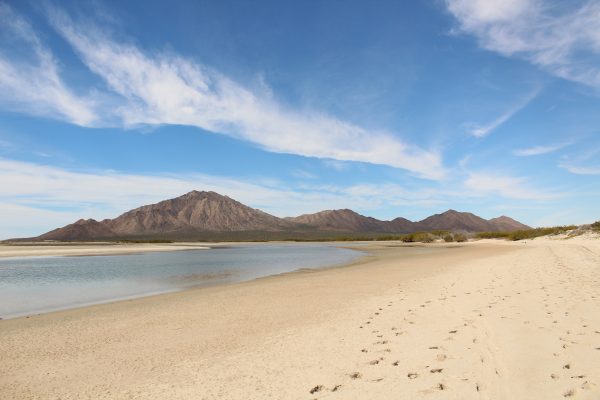 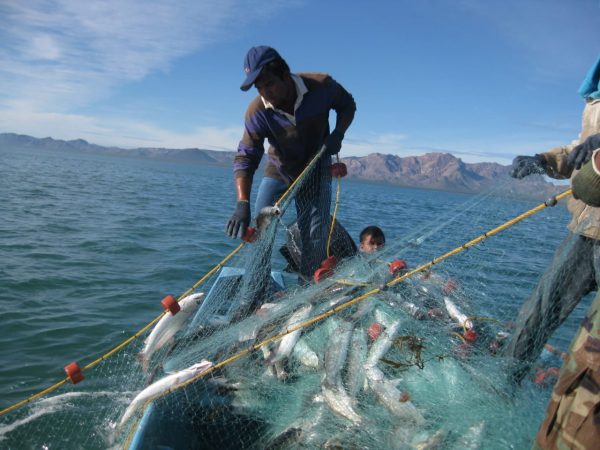 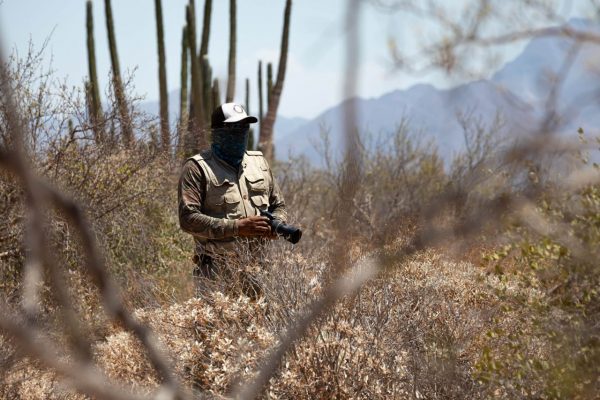 An example of more consistent participation in the Comcaac territory is the relationship with the Center for Ecological and Cultural Studies Prescott College A.C. who has been present for the last 30 years in the region with projects in collaboration with young and old members of the Comcaac people on culture, ecology, traditional medicine, environmental education and leadership.

It is worth mentioning that these efforts add to the historical struggle that the community has made in recent decades to conserve and protect the territory; proof of which has been reflected in the good state of conservation of the desert and sea compared to other areas outside the territory. However, the threats are still latent and for this reason it is necessary to continue to motivate and provide spaces for exchange and teachings for the participation of new generations in the collective development of the community.