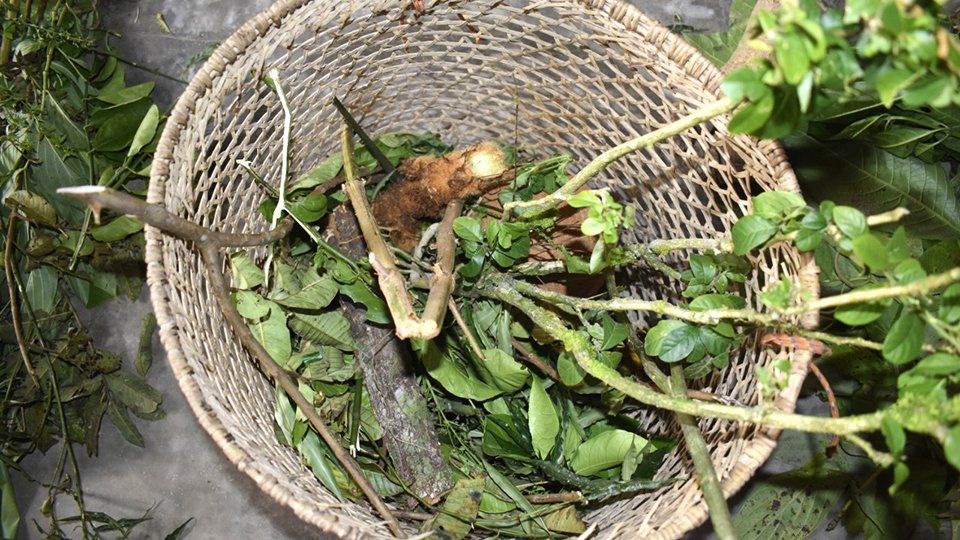 In a declaration on 9 August, the Autonomous Territorial Government of the Wampis Nation (GTANW) declared its forest and integral territory as a natural hospital, and demanded that the Peruvian State recognize, protect and respect it.

The Council of Directors of the Autonomous Territorial Government of the Wampis Nation met on the 8th and 9th of August to discuss measures to deal with the public health crisis caused by the COVID-19 pandemic. In the context of the International Day of the World’s Indigenous Peoples, the meeting was organised in the community of Soledad, district of Rio Santiago (Condorcanqui, Amazonas).

During the meeting, the directors and elders analysed the continuing spread of COVID-19 in their communities. Although it is accelerating in the Indigenous communities, it has not claimed as many lives as among other Indigenous peoples in the Amazon. The directors attribute this to the use of medicinal plants that have kept the Wampis strong. For this reason, they declared their integral territory as the natural hospital of the Wampis. 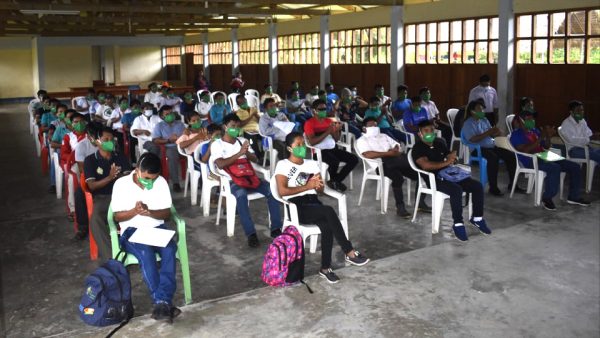 ‘Against the spread of COVID-19, we, the citizens of the Wampis Nation, have taken the initiative to protect and safeguard ourselves by adopting diverse strategies based on ancestral wisdom and in complementing the contributions of scientific knowledge,’ reads the declaration.

‘For all these reasons and other considerations, the authorities of the GTANW, after a broad debate, unanimously agree and declare the nature, the territories, forests, and biodiversity as a whole, as the natural hospital of the Wampis as it now exists, and as the natural, historical and ancestral cradle the integral territory of the Wampis Nation.’

In the declaration, the authorities of the GTANW demanded the Peruvian government should protect, recognise, respect, and value the integral territory of the Wampis Nation, because ‘it is the natural hospital of the Wampis.’

‘(The integral territory) contributes with its great environmental services to the humanity and for time immemorial, across millennia and countless generations, we have managed it properly as a natural and divine inheritance.’

For this reason, they pointed out that researchers and pharmaceutical companies who intend to appropriate their traditional knowledge and patent nature’s bounties will not be allowed to enter (the territory). At the same time, they indicated that they would continue using ancestral medicine to protect against COVID-19. And they will establish a ‘Wampis COVID-19 Committee’ because the medical care provided by the central government is inefficient. As a first step, they convened a workshop with health care providers from the Santiago and Morona Basins on the use of natural medicine in the treatment of various diseases. Elders, healers, and midwives facilitated the workshop. It was also attended by Domingo Peas, of the Achuar nationality of Ecuador, and Sandra Tukup, of the Shuar nationality and Director of the Territories of the Confederation of Indigenous Nationalities of the Ecuadorian Amazon (CONFENIAE).

According to the declaration, the Autonomous Territorial Government of the Wampis Nation will also implement ‘a natural medicine production centre to guarantee the health of all Wampis, in compliance with the Autonomous Statute and self-evaluation agreements, and to reassess and reevaluate the importance of master plants.’

In this sense, the authorities ratified ‘the existence of the spirits of nature and their relationship with humanity, which constitutes the system of knowledge of the Wampis Nation.’

Translated from Spanish by Susan Crosby