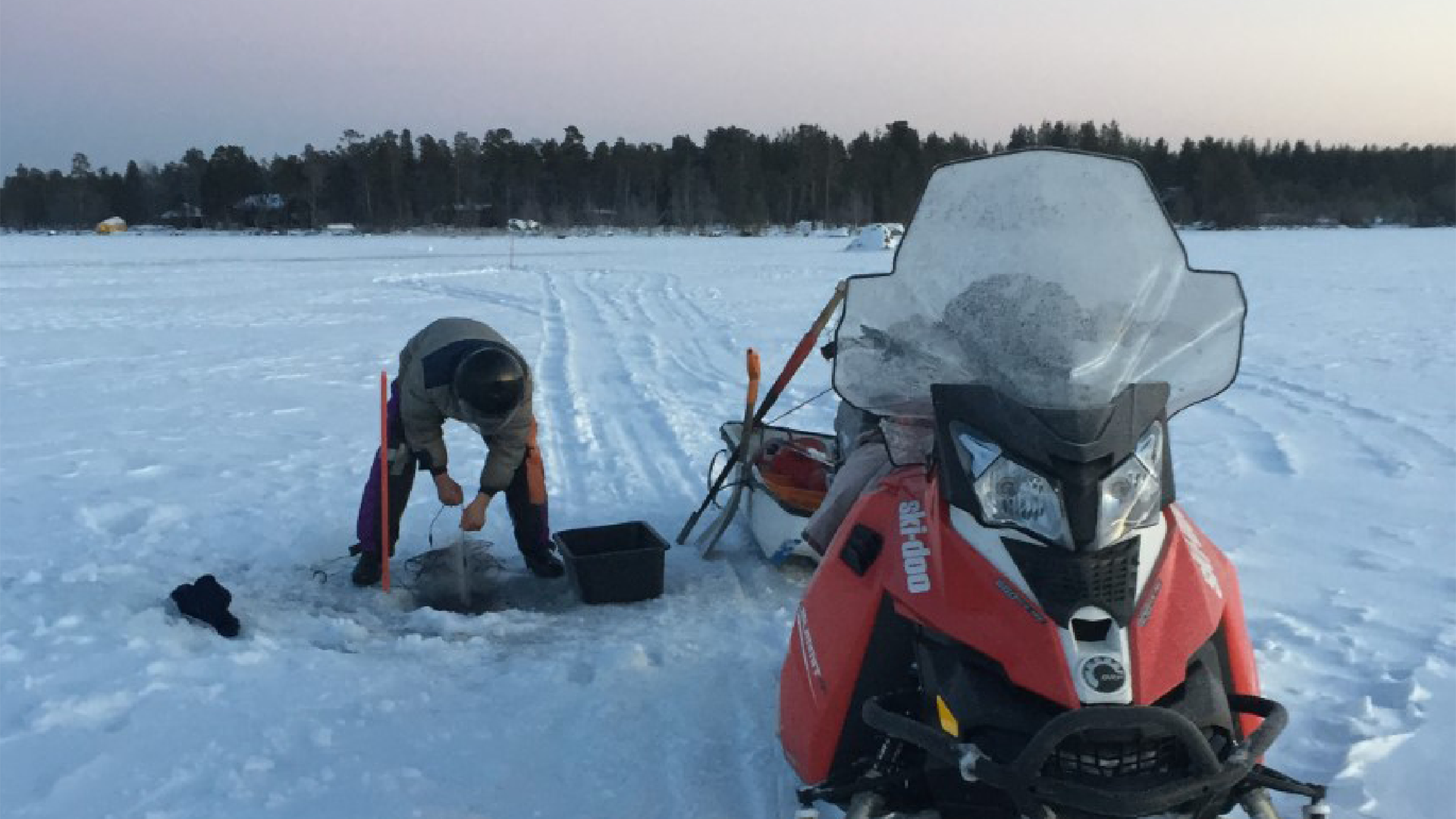 By Tero Mustonen
Council Member with special responsibility for Northern Europe and Russia; and representative of Snowchange (ICCA Consortium Member)

The latest book on Indigenous food systems is out now. The book titled Indigenous Peoples’ food systems: Insights on sustainability and resilience in the front line of climate change has been published by the Food and Agriculture Organization of the United Nations, Biodiversity International, and the International Center for Tropical Agriculture (CIAT​). Among the eight major case studies from around the world, the book features the case of the Arctic Inari Sámi food system authored by the community and Snowchange (ICCA Consortium Member).

This publication provides an overview of the common and unique sustainability elements of Indigenous peoples’ food systems, in terms of natural resource management, access to the market, diet diversity, Indigenous peoples’ governance systems, and links to traditional knowledge and Indigenous languages. At the same time, the findings highlight the heterogeneity and richness of Indigenous peoples’ food systems, and they are unique territorial management techniques while bringing upfront their concerns, threats, and practices, many at risk of disappearing. The eight cases analyzed have helped identify four salient characteristics across Indigenous peoples’ food systems:

While the evidence gathered confirms that Indigenous peoples’ food systems preserve biodiversity whilst providing foods, livelihoods, nutrition, and by-products for the eight communities, it also indicates that these systems are subject to globalization, trade, markets, monetization, regulations, and mass media like any other food system.

These global trends are modifying Indigenous peoples’ food systems by introducing new opportunities, new products, new technologies, and new livelihoods that are modeling the priorities, preferences, and tastes of the members in the communities. Without entering into subjective affirmations on whether some changes are good or bad, it is widely observed that changes within the food systems have accelerated significantly in recent years.