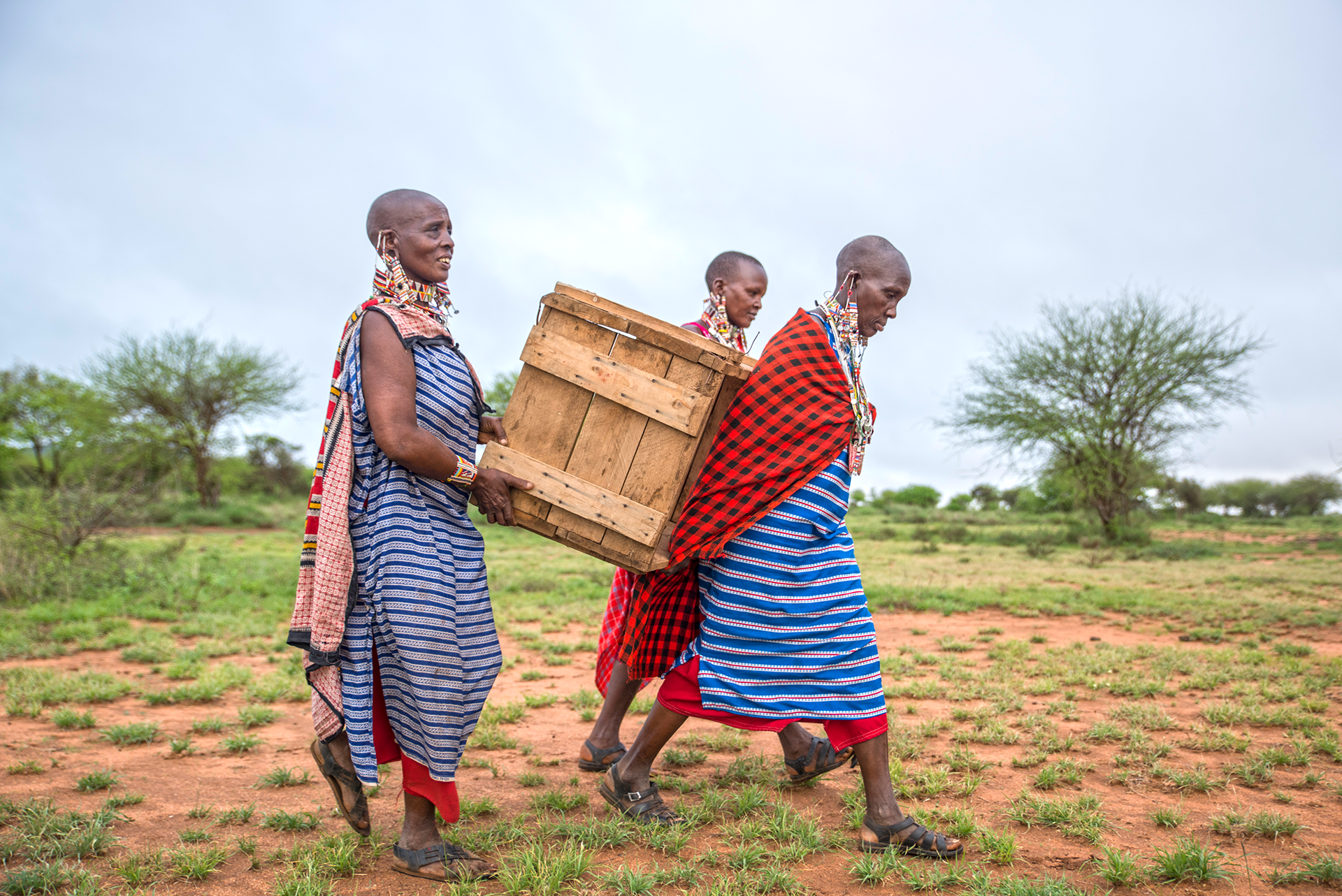 Note: Dr. Álvaro Fernández-Llamazares, Pua’ala Pascua, and Mehana Blaich Vaughan (Honorary members) and Joji Cariño of the Forest Peoples’ Programme (Member) are among the co-authors of a recently published article titled “Scientists’ Warning to Humanity on Threats to Indigenous and Local Knowledge Systems.” These photos are associated with that article. 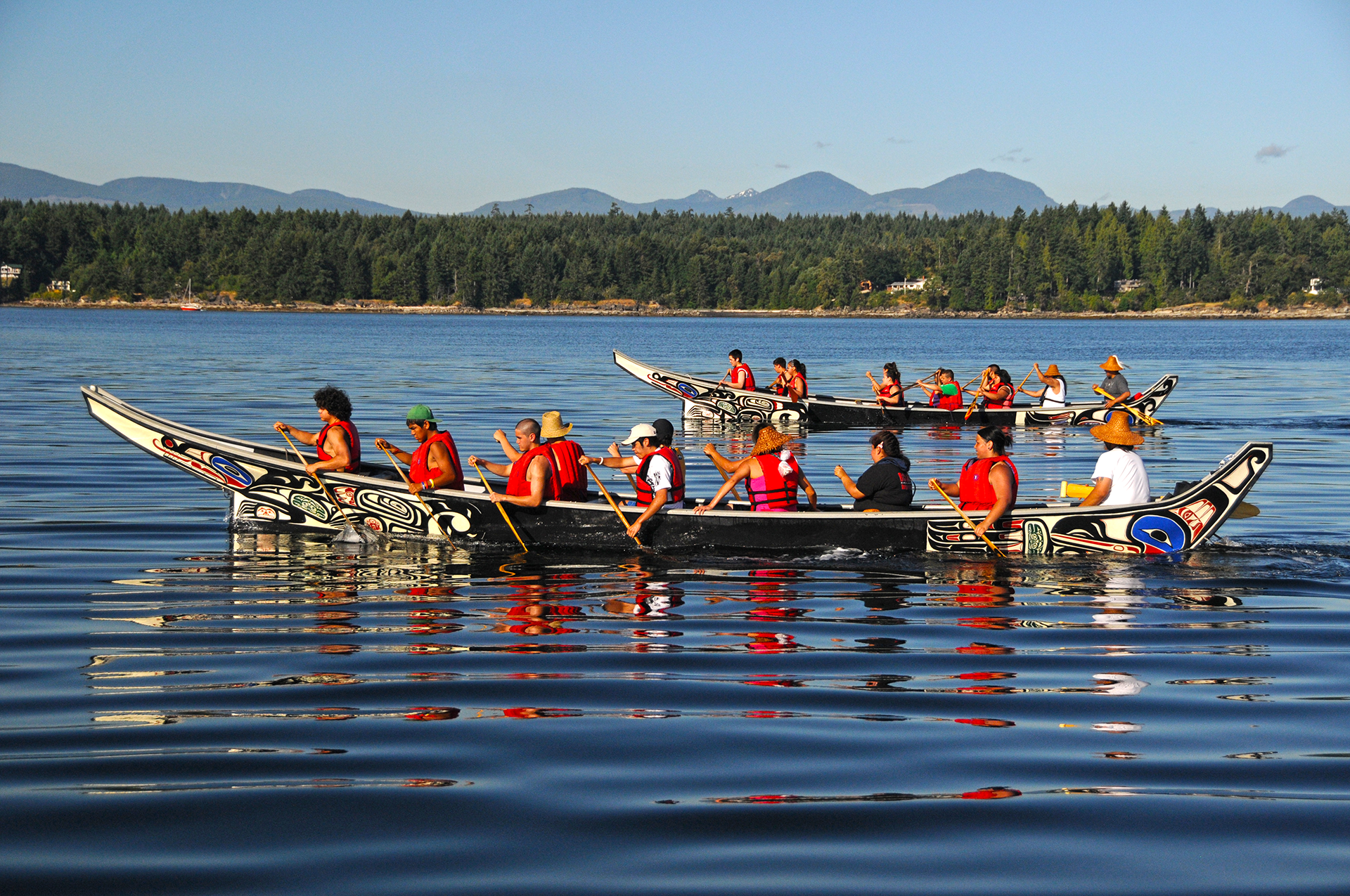 Since 1989, Indigenous groups from the Pacific Northwest of Canada and the U.S. connect with their culture on Tribal Canoe Journeys. Photo: Mark Wunsch The Cahuaza family in Soledad (Peru), from the Kanpu Piyapi (Shawi) cultural group, looks at a plant book created at the behest of village authorities. Photo: Guillaume Odonne