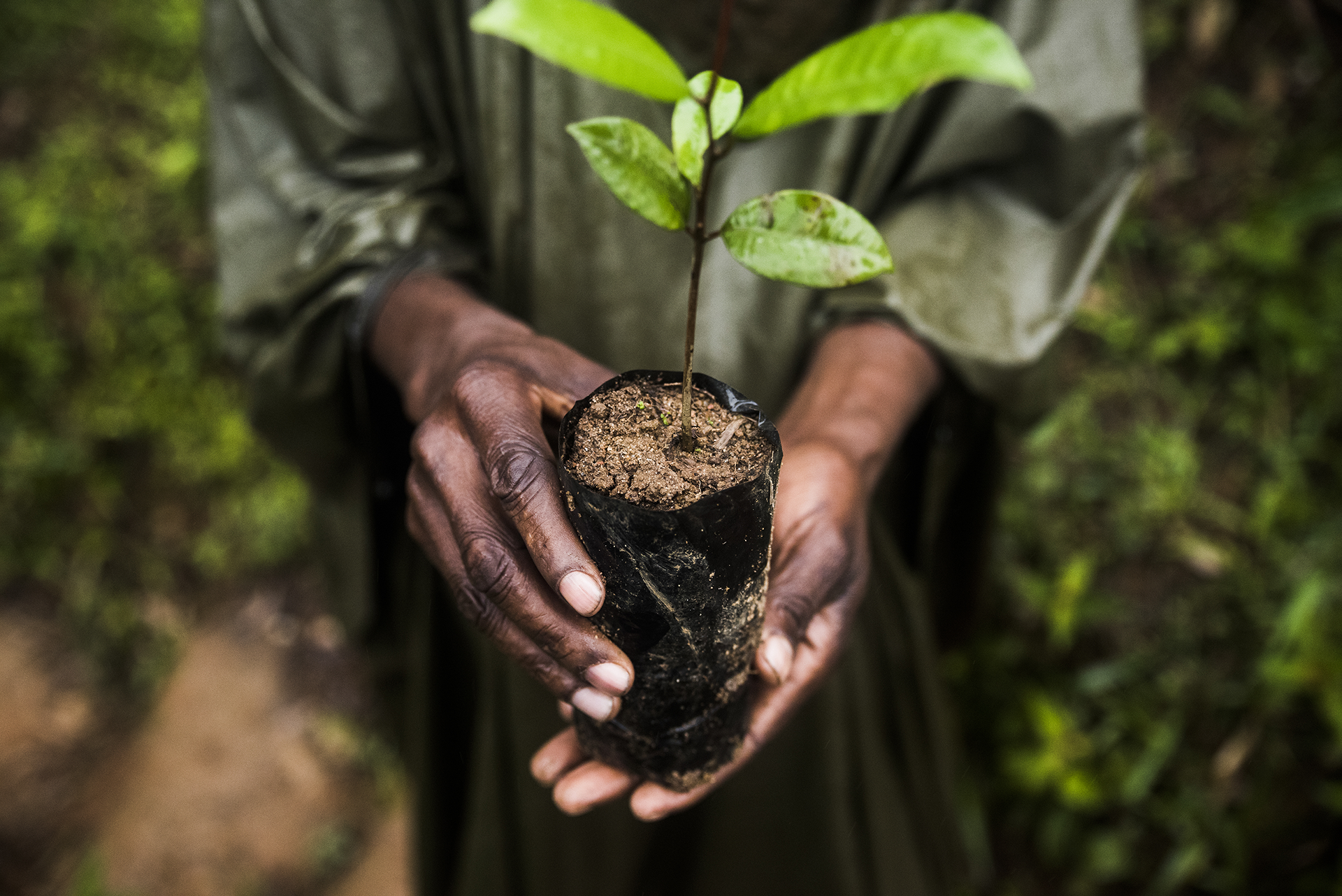 As part of a working group promoting human rights in the Biodiversity Convention, the ICCA Consortium contributed to a recently published Analysis Brief (en español). The “Human Rights in Biodiversity Working Group” have compiled a human rights analysis brief on “Draft One of the post-2020 Global Biodiversity Framework.”

The new publication offers clear options for integrating human rights into the framework.

Parties are currently negotiating the text of the framework. Once finalized and adopted at the next summit of the Biodiversity Convention in Kunming, China, this new agreement is intended to guide action through 2030 to conserve and protect nature.

Still, the first draft falls short regarding the human rights and rights of Indigenous peoples and local communities. The new analysis says that the human rights-related advancements are insufficient, and without further improvement, the framework risks falling short of its ambition to achieve transformative change.

Governments and other negotiators still have opportunities to work on the draft to integrate rights-based approaches. Tasked with advancing preparations for developing the new framework, the Open-Ended Working Group of Biodiversity Convention holds its third meeting (23 August – 3 September). The authors of the analysis urge the Open-ended Working Group to integrate, maintain and strengthen elements of a human rights-based approach in the first draft of the framework.