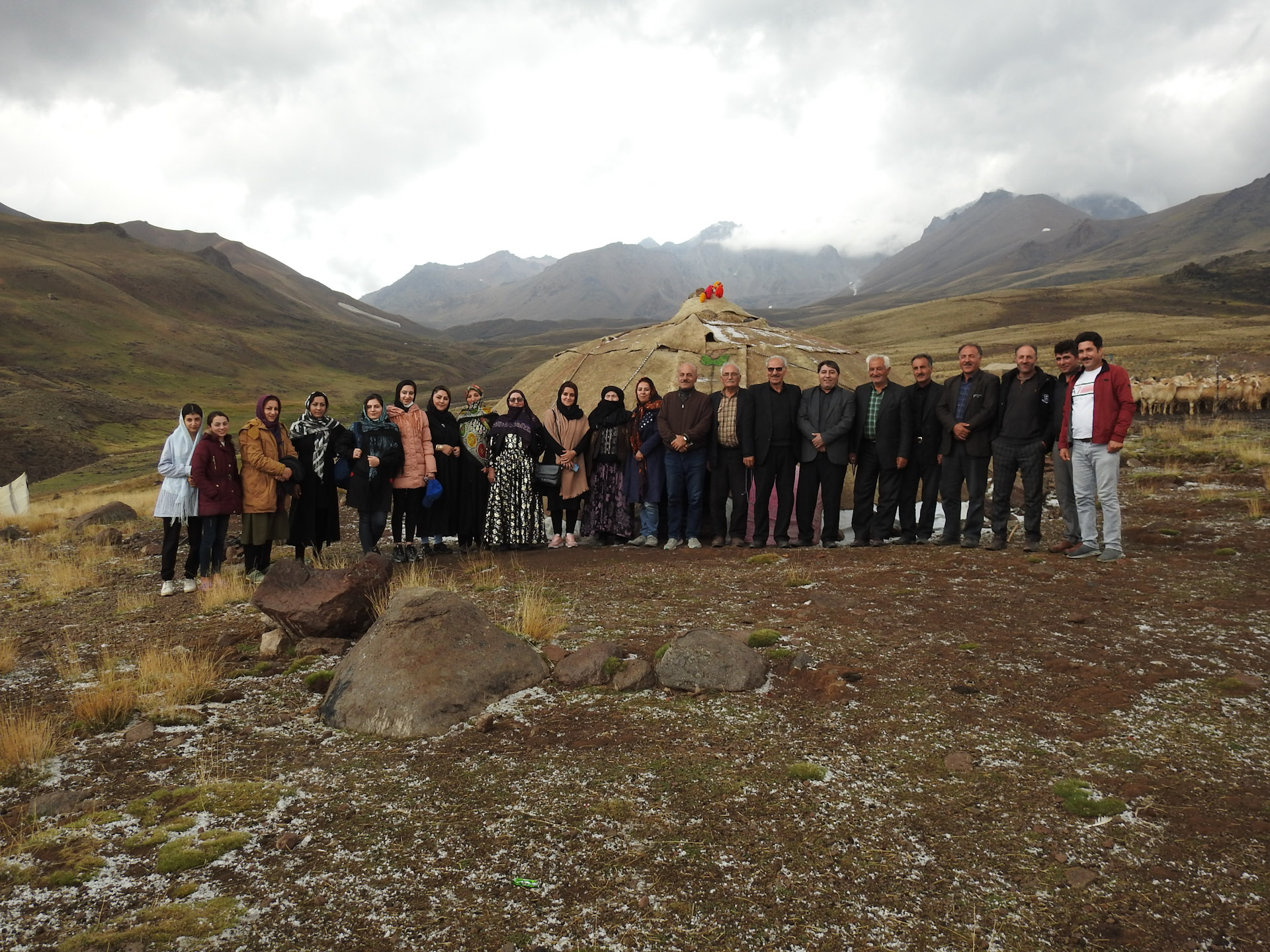 The discussions during the High-Level Seminar highlighted how Indigenous Peoples’ food systems are built and adapted over centuries, surviving through different contexts and changes over time, demonstrating their various dimensions of sustainability. During the Expert Seminar, Indigenous and non-Indigenous experts called for an urgent need to unite Indigenous Peoples’ voices to strengthen their food systems towards achieving the SDGs.

Members gather on this platform to influence policy discussions and ultimately protect, rehabilitate, and support Indigenous Peoples’ food systems. The support of the Global-Hub acknowledges the community’s defining characteristics and features, recognizing and respecting their bio-cultural diversity and Indigenous Peoples’ traditional knowledge.

In 2020 CENESTA, with the support of FAO, started a participatory field survey with two communities in Iran to profile their food systems and analyze the contributions they can make to debates on sustainability and climate resilience. CENESTA identified two Indigenous Peoples’ communities: The Malikler Subtribe from the Moghanlou tribe in the Shahsevan Tribal Confederacy in the North-West of Iran; and the Soheili Village from Qeshm Island in South of Iran.

The two profiles and subsequent analyses were developed through extensive field activities and participatory work with Indigenous women, men, and youth.

The reporting and documentation of these systems also enhanced community members’ sensitivity to strengthen their sense of ownership of their Indigenous Peoples’ traditional knowledge. They also expected an increased integration and recognition of their knowledge, with the same respect for other forms of knowledge labeled as modern.

The analysis from the field research highlights the role of Indigenous Peoples as key actors for food generation and production, often invisible and unnoticed by others. The analysis brought to light the importance of their territorial integrity, emphasizing the urgent need for Governments and the international community to establish and enforce intercultural policies that support the efforts of Indigenous Peoples to protect their food systems.

As a final remark, we believe that promoting and strengthening Indigenous Peoples’ food systems, whether of rural, nomadic tribes, forest peoples, marine or coastal communities, should be contemplated by all stakeholders and right-holders as one of the critical elements in achieving sustainable development goals at local, national, and international levels.