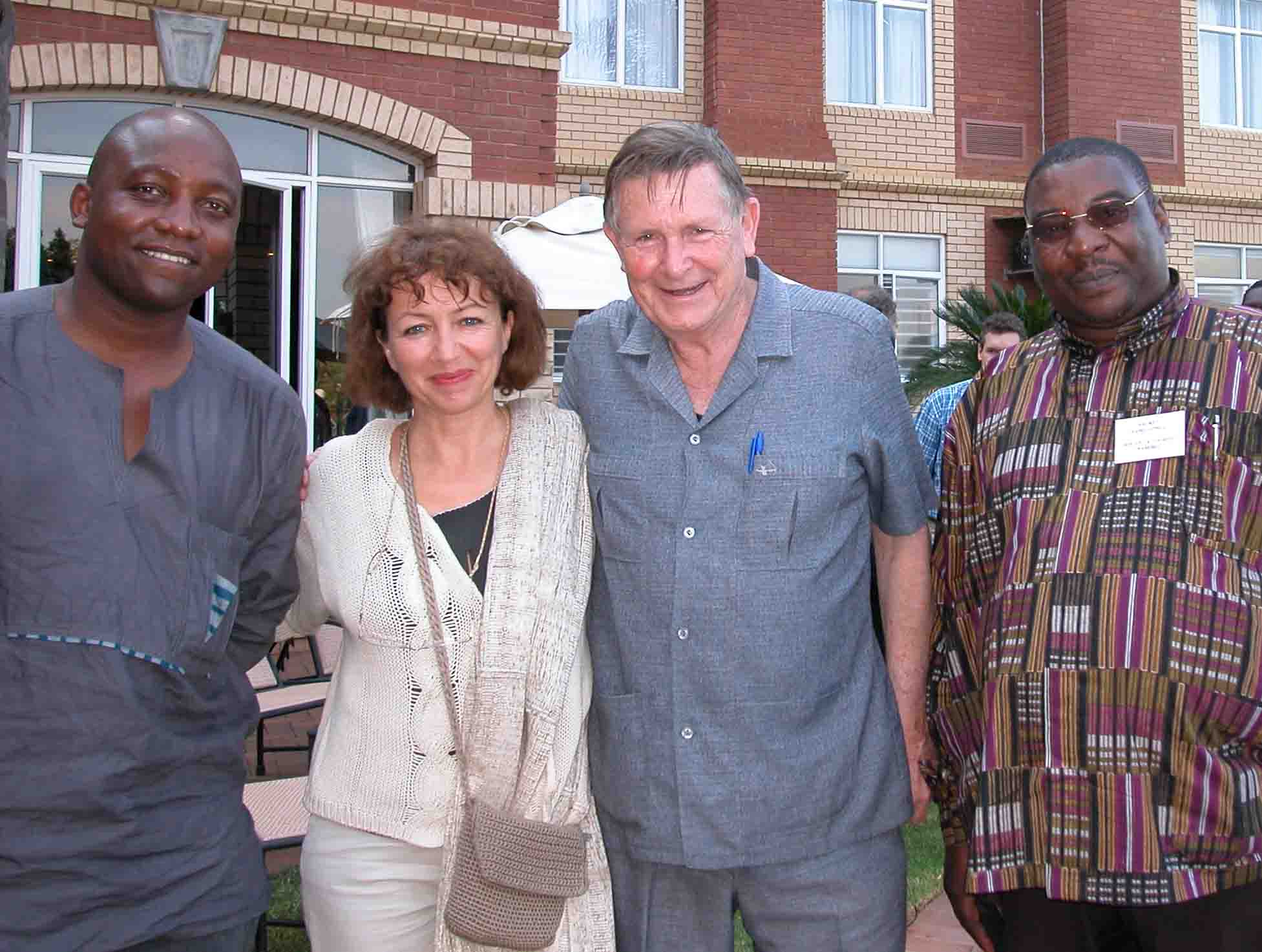 Marshall Murphree – Emeritus Professor at the University of Zimbabwe and Director of its Centre for Applied Social Sciences – ‘departed from the planet’ on 26 October 2021 at the age of 90. Since then, his colleagues and the many students he mentored through the years have shared condolences in mailing lists and celebrated his life, lived with immense gusto and purpose. Marshall exemplified a way of living scholarship that is engaged and surprising, concrete and amusing, sensible and brilliant. Marshall and Elinor Ostrom were invited to become Senior Advisors of the IUCN Social Policy Programme as it was created in the early 1990s. With them and others, the programme initiated what later became a major conceptual step in conservation ‘from management to governance’, which some day will hopefully be completed (still in mid-air, so to speak…). For many, ‘sustainable use’ of biodiversity would also still be a foggy idea if not for Marshall’s simple and perfect translation into the presence of “an institution endowed with suitable knowledge, mētis, authority and means to intelligently adjust use practices to the changing socio-ecological and economic circumstances”. In fact, Marshall may not have been using these exact words… but it helped many to find their own words to understand what makes sense!

The written words render poorly what Marshall transmitted with his many ‘stories from communities in the field’ — stories that recounted successes and failure and always refused simplifications. He made alive the colourful, complex, humane ways of life of diverse communities. He discussed their ‘socio-ecological topographies’ as well as the need to share financial benefits visibly, in cash, during communal meetings. He was as aware of the food value of wildlife’s meat as of the political games of CITES delegations. He was unromantic and sympathetic, persuasive and fun. For those who wish to get a glimpse of what moved him, here are a couple of references, the second being a ppt loving summary of Marshall’s ideas prepared by a colleague and friend.

Murphree’s Laws – presented by Rowan Martin at a symposium to honour Prof. Marshall Murphree in 2007

Among the anecdotes shared online in these days, the following recounted by Ken Wilson is both telling and hilarious – typical Marshall:

Giving a keynote at an international conference and getting into his topic he paused to pass a loving eye on his anxious American moderator to say, “Look, there isn’t any reason for you to keep passing me notes to say my time is up. I am an old man who has travelled all the way here from Africa and, don’t worry, I’ll stop when I have finished what I have to say.”

Thank you, Marshall, wherever you are now. You have surely brought good salt to this planet.