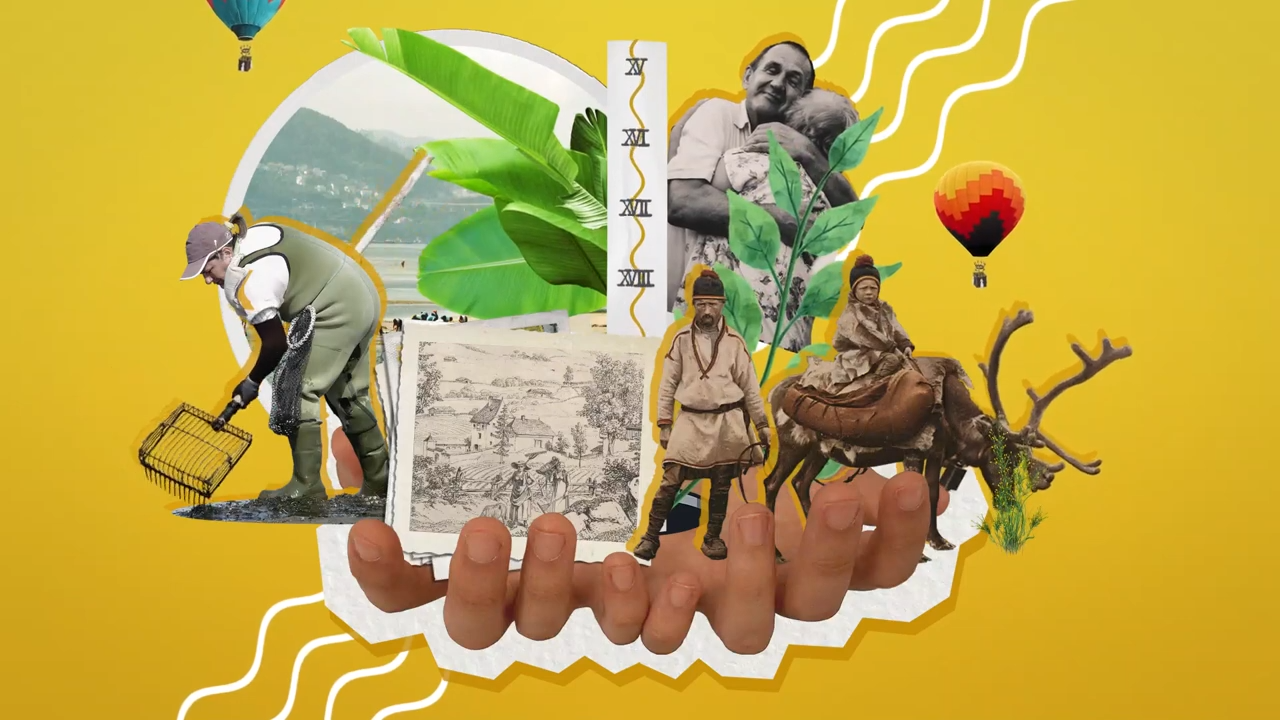 The Common Lands Network is launching an online platform to make communal systems in the EMENA region (Europe, North Africa and the Middle East) visible and connected

Tuesday 9 November 2021. “You don’t have to look far to discover a communal land near you”, says the text of the promotional video that the Common Lands Network has launched today to publicise its new platform.

This organisation, which brings together collectives and like-minded people located in territories as diverse as Europe, North Africa and the Middle East, is clear that communal governance systems are a bet for the future that can help solve the social and environmental challenges we face.

“It is very important to underline that communal systems are not something alien or distant. In Europe, the Middle East and North Africa we have many examples such as the governance of neighbourhood forests, communal pastures, fishermen’s guilds, or traditional irrigation systems using irrigation ditches in many rural areas,” says Sergio Couto, coordinator of the Network.  “Our objective with the platform is that the commons do not remain isolated or invisible, as has been the case with most of them until now. Although they are part of our collective imagination, they are not given the importance they deserve”, he stresses.

According to the coordinator, the communal system “is a system that has endured for centuries” because its basis is precisely to maintain the balance between human beings and their environment. “Unlike other forms of organisation, the communal lands promote the direct involvement of all the neighbours in deciding the rules, thus encouraging greater responsibility of the individual with his or her territory,” explains Sergio Couto.

According to the Common Lands Network, “people who form part of a communal system learn the value of the commons and the responsibility involved in managing resources for the present and for the future”. In this sense, they believe that it is time to look to the communal to respond to the challenges posed by the current political, climate and energy crisis.

The Communal Lands Network is part of an action plan promoted by ICCA Consortium, Iniciativa Comunales and Trashumancia y Naturaleza and is co-funded by ILC.