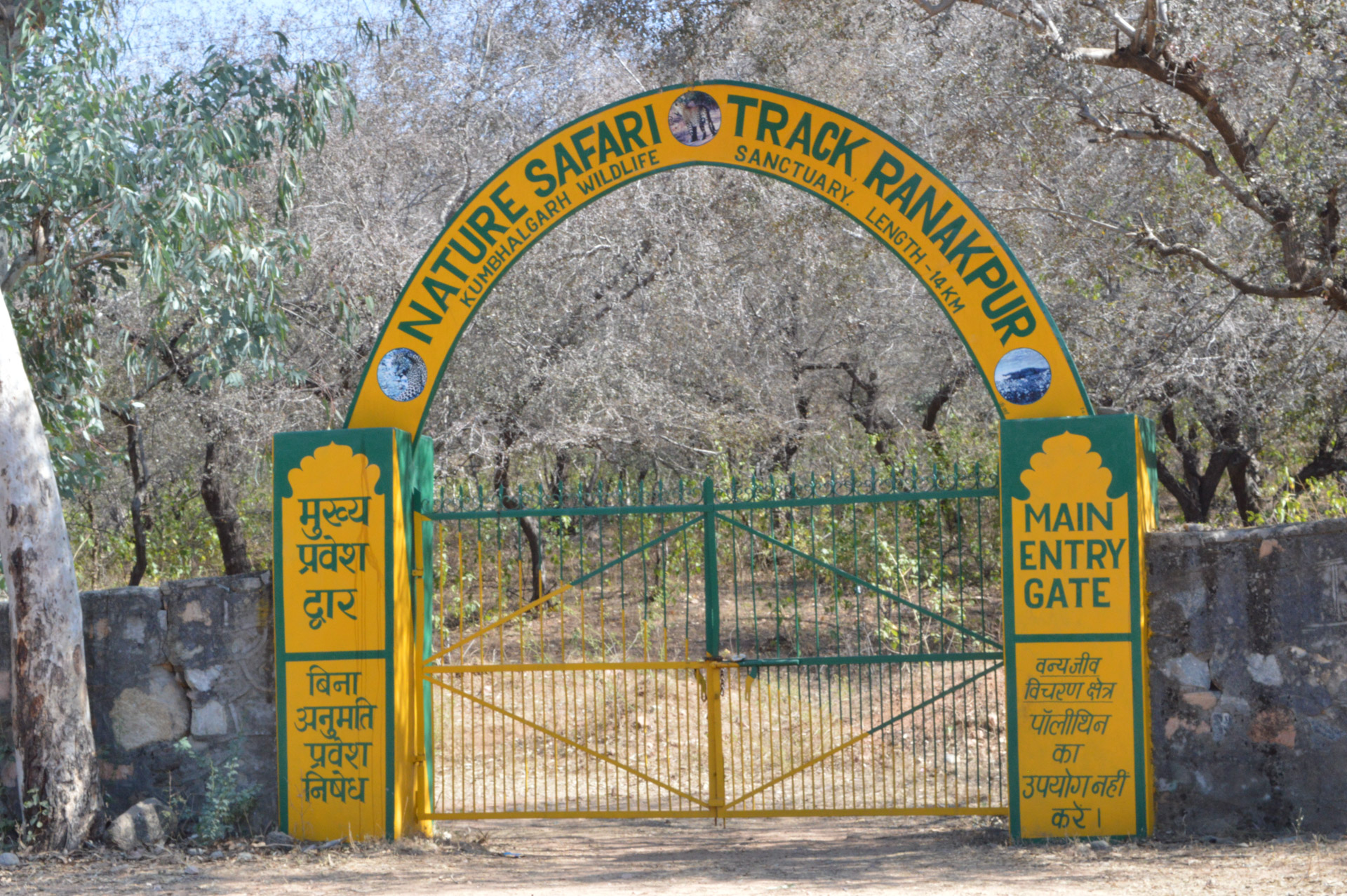 The State of Rajasthan continues to apply its failed tiger conservation model in Kumbhalgarh Wildlife Sanctuary, to the detriment of Indigenous and pastoralist communities

A biodiverse landscape located at the fringes of the Aravalli, the oldest mountain chain in India, home to the Bhil and Garasia Indigenous communities and the livestock-rearing nomadic Raika pastoralist people, is in the process of being turned into a tiger reserve. Ironically, the landscape holds no tigers and is not a part of a tiger corridor! The state of Rajasthan has already attempted such a translocation process at another location, resulting in displaced communities and several dead tigers. A new report produced by Kalpavriksh looks at the procedural violations of laws and process and misinterpretations of judgements that keep making such experiments possible in Rajasthan.

The erstwhile hunting grounds of the Maharajahs of Jodhpur, Kumbhalgarh was bought into India’s conservation regime in 1971 through an Act of the state legislature of Rajasthan. The landscape is a mosaic of mixed deciduous and scrub forests with an amazing diversity of fauna, including the rare Indian wolf, four-horned antelope and leopards. The Indigenous Garasia and Bhil communities have called this landscape home for several centuries, and the camel- and sheep-herding community of Raikas have been browsing its forests for generations. This varied faunal diversity has been supported by the farms and livestock of 162 villages located inside and outside the Kumbhalgarh Wildlife Sanctuary.

India adopted a highly westernized model of conservation of biodiversity with the creation of various categories of protected areas under its Wildlife Protection Act, 1972. This model has severely affected local communities and led to serious violations of human rights, including through forceful eviction from protected areas and continuous harassment by wildlife authorities by limiting access to forests and resources, thereby curbing livelihood activities. This has severely affected the communities’ cultural and spiritual ties and bonds with these forests. In Kumbhalgarh, grazing areas have been systematically cordoned off for afforestation projects. Added to this are the pronouncements of the apex court on the provisions of the Act, and their bureaucratic misreading on the ground. This has created an ambiguity where, on the one hand, village commons are being incorporated into the Sanctuary with locals calling the transfer illegal, and on the other hand, the systematic refusal to address issues of recognition and titles over land falling within the Sanctuary.

Further, in the last decade, the wildlife wing of the State of Rajasthan has been keen to expand the protected area and place stricter curbs over entry and management by initializing the declaration of the area and its surroundings as a National Park and recently as a Tiger Reserve. The rationale being proposed for creating a new tiger reserve in Kumbhalgarh is the exponential increase in the tiger numbers at Ranthambore, the State’s flagship Project Tiger Reserve. The spill-over population is causing a problem in the surrounding villages and new areas are being explored to house these tigers. The reality though is that the last tiger of the Kumbhalgarh landscape was killed in a hunt in the 1960s and the area is not a recognized corridor. A similar tiger translocation project was attempted close to the buffer of Ranthambore in a tiger corridor, but it failed miserably, with the deaths of all but one translocated tigers and the botched-up rehabilitation of local villages where communities have not received compensation or land they were promised for moving out of the area. Conversations with officials involved with the management of the Kumbhalgarh Wildlife Sanctuary have revealed that the primary purpose for declaring the area as a tiger reserve is to get access to funds that the central government pours into tiger conservation and the mushrooming tourism industry.

A report published by Kalpavriksh in January 2022 – titled “Kumbhalgarh: A flawed conservation story in the making” – highlights these dilemmas of conservation in the Kumbhalgarh landscape and brings forth certain cases of violations and curtailment of rights of local people as well as the processes under law that are being skirted to ensure the area becomes a tiger reserve. It also takes a deep dive into judgements of the apex court that have enabled ambiguity in matters of local communities’ rights and access to protected areas and how wildlife staff continue to misinterpret and misuse the provisions to gain stronger control over the area.

The hidden side of conservation: Webinar highlights cases of human rights abuse in protected areas