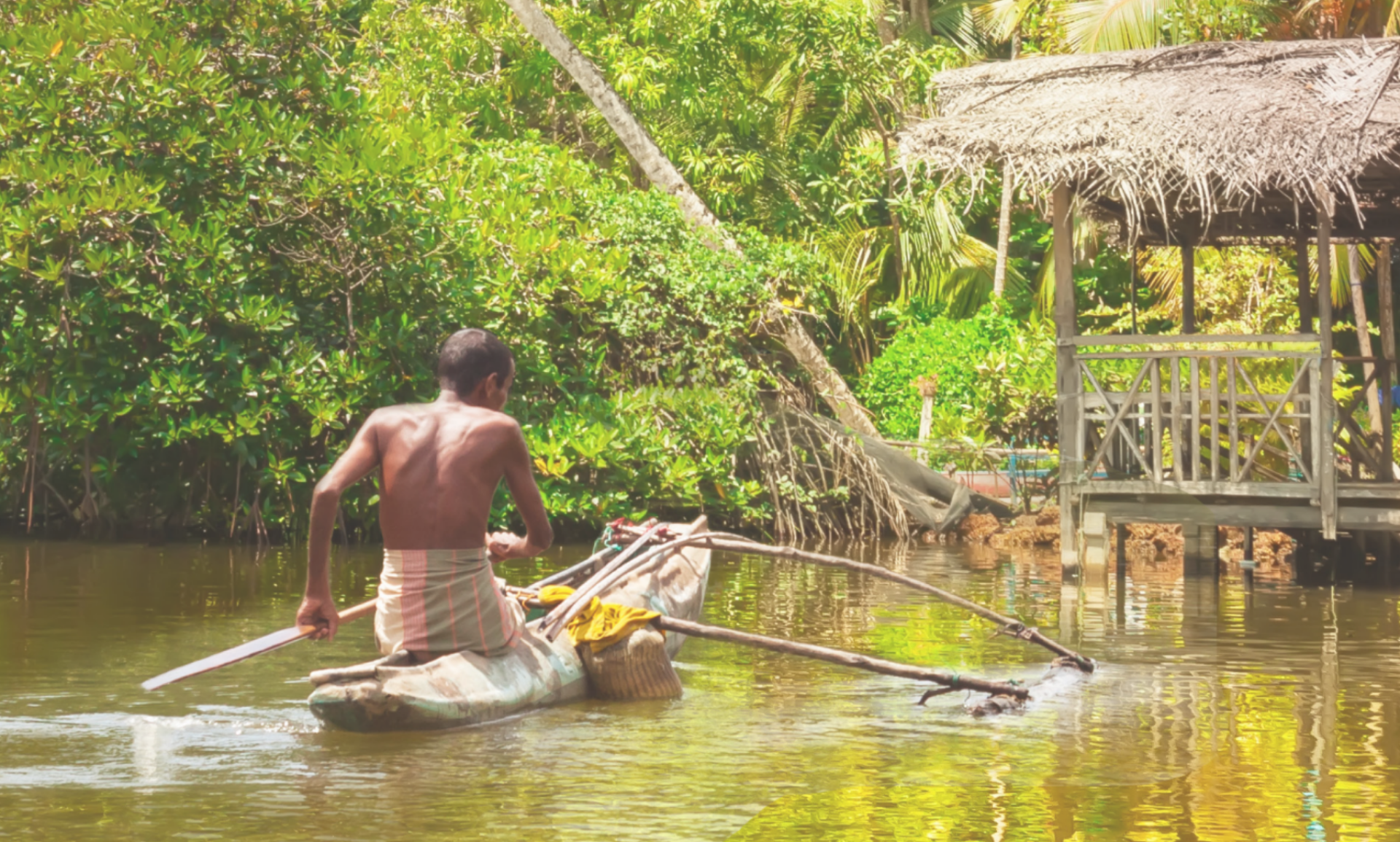 For the full report and executive summary in English and several regional languages, visit this page.

Governments of the world are currently negotiating the future global biodiversity framework and are expected to adopt it at the 15th meeting of the Conference of the Parties (COP15) to the Convention on Biological Diversity (CBD) later this year.

Throughout the discussion and negotiation of the post-2020 framework, governments and big conservation NGOs have mostly focused on area-based conservation, particularly what is known as the 30×30 target (draft Target 3). A new report, “Reconciling Conservation and Global Biodiversity Goals with Community Land Rights in Asia”, shows that “to mitigate climate change and biodiversity loss effectively and equitably, conservation efforts must end exclusionary approaches, embrace human rights-based strategies, and advance the recognition of the land and resource rights of the region’s Indigenous Peoples and local communities.”

Published in February 2022, this report is a product of an extensive collaboration between twenty Indigenous and local community organizations across South and Southeast Asia. Among the co-authors are several ICCA Consortium Members, including Non-Timber Forest Products – Exchange Programme (NTFP-EP), Partners of Community Organizations in Sabah Trust (PACOS Trust), Promotion of Indigenous and Nature Together (POINT), and Working Group ICCAs Indonesia (WGII).

The report brings together data and stories from communities on the ground to re-position global human rights and conservation discourses at the center of Asia’s unique political realities. It frames conservation beyond being an issue of natural resource management and highlights the question of governance, autonomy, and sovereignty of Indigenous Peoples and local communities to achieve their self-determined development aspirations.

Building on RRI’s 2020 report on rights-based conservation and the ICCA Consortium’s 2021 report on territories of life, among others, this powerful new regional report demonstrates that the Convention on Biological Diversity’s 2050 Vision of harmony with nature will not be realized by excluding people from it. Instead, harmony with nature ultimately hinges on the recognition of human rights and intergenerational equity in all land-use decisions. To achieve such ends in the post-2020 conservation agenda, future actions and investments must recognize the conservation leadership of grassroots communities and prioritize the advancement of their land rights and cultural identities as a measure of success.

The report acknowledges that a range of safeguards have been developed to ensure that conservation actors respect the land and resource rights of Indigenous Peoples and local communities. But the world lacks a common set of globally recognized principles grounded in international human rights laws and developed in collaboration with rightsholders themselves.

The online event included a panel discussion with representatives from governments, NGOs and Indigenous and local community rightsholder organizations, who shared their perspectives on how to advance ongoing national movements and reforms to collectively create opportunities for human rights-based conservation in Asia.

#StopTheSlapp: The ICCA Consortium joins call to drop defamation suit against SAVE Rivers