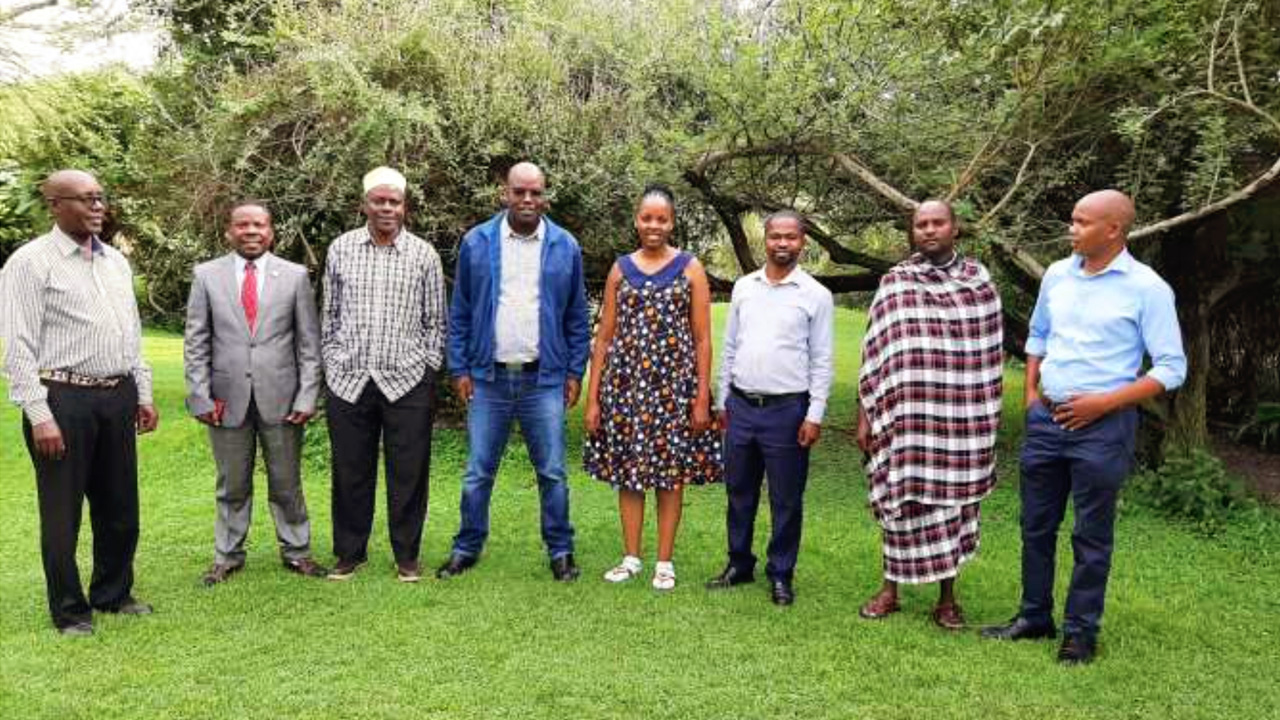 During the last national assembly, ICCA Consortium Members in Tanzania discussed effective advocacy strategies to fulfill the central needs to sustain the territories of life

Indigenous Peoples and local communities conserve many socially, culturally, environmentally, and spiritually critical areas in Tanzania. The central needs to sustain these territories of life are recognition, registration, and protection under appropriate legislation. During the last national assembly held on the 31st of January in Arusha, the Members of the ICCA Consortium in Tanzania discussed effective advocacy strategies to fulfill these needs.

In Tanzania, ICCA Consortium has Member organizations working on diverse issues and representing Indigenous and rural communities. The various issues range from securing pastoral communities’ land and resources rights in northern Tanzania mainland to coastal and fishing communities in both Tanzania mainland and the Zanzibar archipelago. The Consortium also has Honorary members (individuals) in Tanzania with vast experience in human rights, environmental and natural resources, social and economic issues.

During the assembly, Members identified their needs and priorities for action to support territories and areas conserved by Indigenous Peoples and local communities in Tanzania. They observed that most of their activities and programs, although different because their focus is different, have some similarities that they can harness to improve their performance at the community and national policy levels.

They have identified a few issues that need to be addressed as follows:

Members in Tanzania have committed themselves to create synergies and complementarities in their programs and activities to strengthen their collaboration and impact over the next few years. They agreed to do the following:

Alert: Indigenous and human rights defenders in Tanzania stand firm against threat of evictions in Ngorongoro

Lake Natron: A territory of life in northern Tanzania conserved by the Maasai of Engaresero