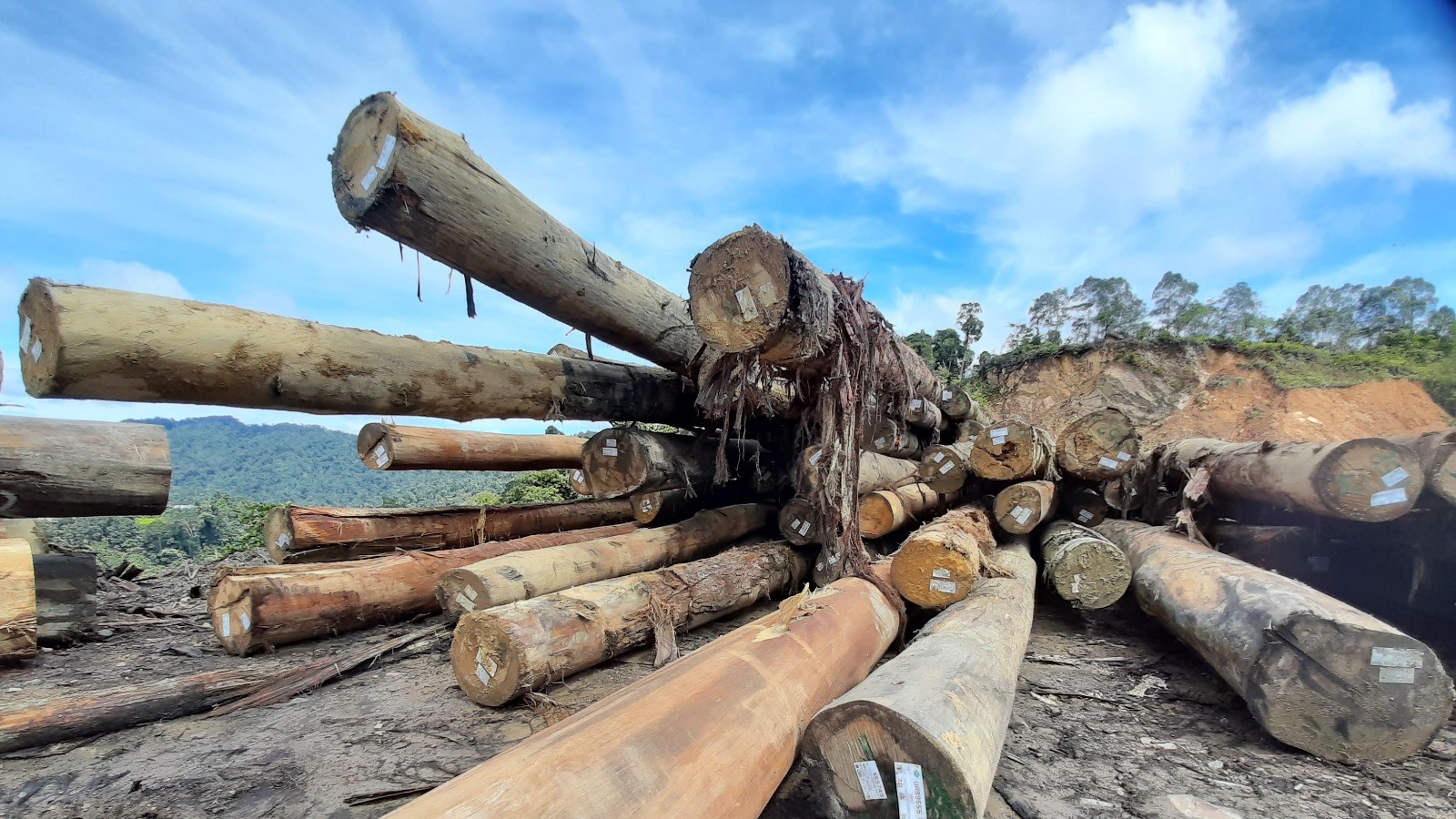 (MIRI / SARAWAK / MALAYSIA) As the Malaysian Timber Certification Council (MTCC) attends the members’ meeting for the Programme for the Endorsement of Forest Certification (PEFC) International this week, a group of civil society organisations has sent a scathing letter (PDF File) to the MTCC, arguing that the body has failed to ensure its own standards.

The letter points to stalled complaints proceedings and the mishandling of a lawsuit against Sarawakian civil society organisation SAVE Rivers (Member, ICCA Consortium), which call into question the reputation of the MTCC and MTCS (Malaysian Timber Certification Scheme). The letter suggests the
MTCC is urgently in need of reform to maintain its credibility.

For several years Indigenous communities in Sarawak have been opposing logging concessions operated by timber giant Samling, which have been certified under MTCS. The communities attempted multiple times to engage in dialogue with the company and with the MTCC, and in May 2021 they filed an official complaint. Instead of engaging in a dialogue process recommended by the MTCC as part of the dispute resolution, Samling filed a defamation lawsuit against SAVE Rivers in June 2021. This lawsuit has effectively stalled all dialogue, while timber extraction continues under the MTCS label. The letter points out that this sets a worrying precedent: companies using pending litigation to avoid accountability could become a trend.

The letter also questions the lack of transparency regarding financial flows and auditing: “our understanding is that in Sarawak, the Certification Body [SIRIM] is potentially paid by their clients to do the auditing.” If this is true, SIRIM would have financial interests in granting certificates to logging companies in order to avoid harming their business relationship. This would create an egregious conflict of interest.

The letter points out that the MTCC, as the guardian of the certification scheme, must have the right to intervene in serious cases and disassociate themselves from companies that undermine the scheme. Under their current policy, if an associated company harms the credibility of the MTCS, it is outside of the MTCC’s jurisdiction to suspend or withdraw a certificate.

Jettie Word, director of The Borneo Project, questioned the capacity of the MTCC to fulfill its very function: “it is clear that the MTCC has very little ability to actually ensure the standards that they claim to uphold. Why would communities try to engage with them in the future, when the complaints process can be bypassed by powerful companies? The MTCS standard must be reformed in order to allow the MTCC to disassociate itself from companies that violate their principles.”

The group calls on the MTCC to amend its complaint mechanism to include an independent verifier of complaints, implement safeguards against retaliating companies, and ensure the MTCC has the power to suspend and withdraw certificates if necessary. It also asks the MTCC to develop a tangible plan to prevent escalation in courts.

This week, an Indigenous delegation from Sarawak is visiting Europe to raise awareness about the shortcomings of MTCS, which is endorsed by PEFC. The delegation will meet civil servants and politicians in the Netherlands to urge the Dutch government to review their endorsement of MTCS.

Bruno Manser Fund (BMF) is committed to protecting the threatened tropical rainforests and the rights of the Indigenous peoples, especially in Sarawak, Malaysia.