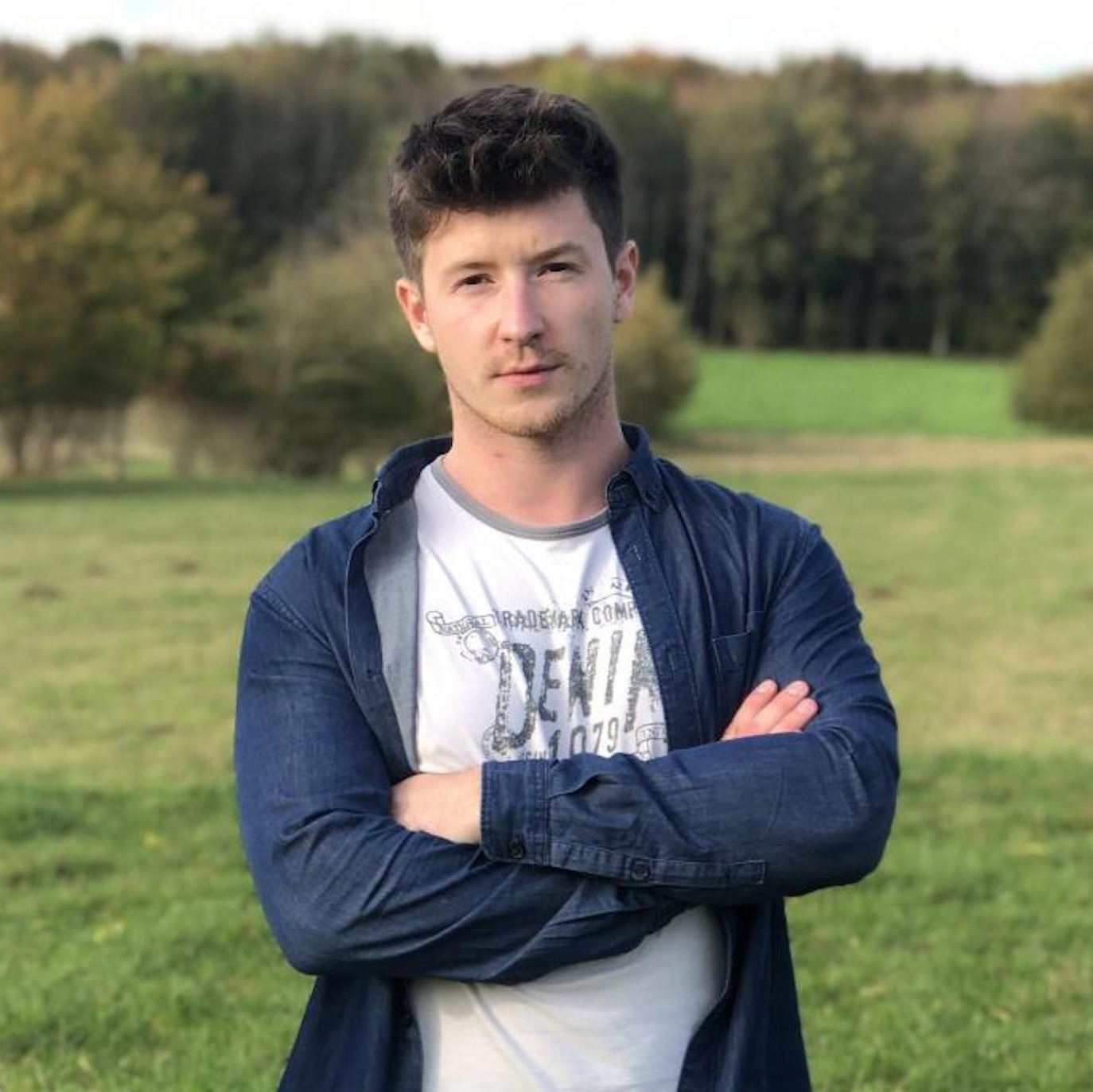 Based in Finland. Antoine Scherer is a French ecologist who graduated from the University of Lille. He quickly specialised in ecological restoration and explored the emerging concept of rewilding in Europe, from Portugal to Finland. In 2017 he joined Snowchange Cooperative, an NGO Member of the Consortium, which works to promote the traditional ways of life of indigenous and local communities around the Arctic Circle and beyond. With Snowchange, Antoine is also actively involved in the Landscape Rewilding Programme, which aims to restore Finland’s boreal forest, peatlands and rivers. He is involved in a number of missions with his organisation, from physical fieldwork to external representation and traditional fishing on frozen lakes. Since the beginning of 2021, he has also been conducting research on the topic of rewilding in Finland and the importance of this concept for local communities.