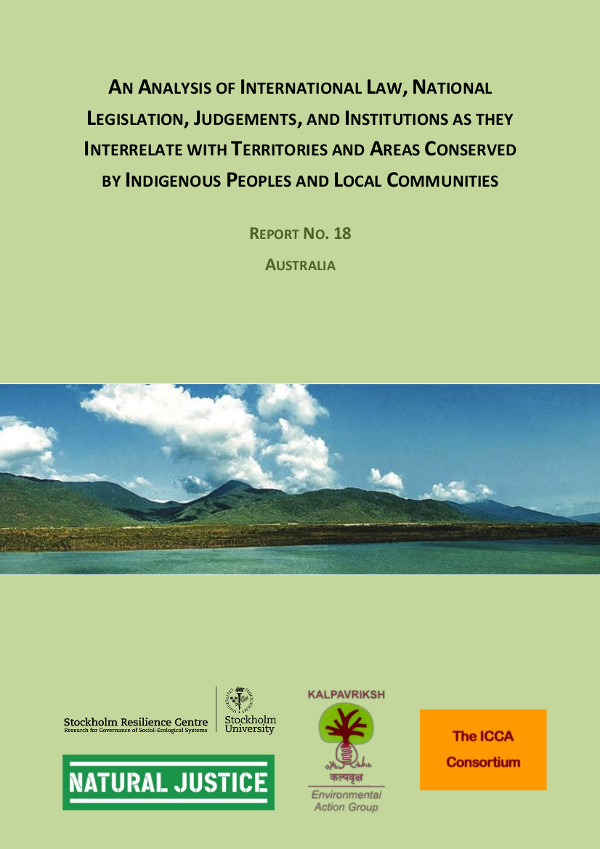 Prior to British colonisation in the late 19th century, the entire Australian continent had been owned, managed and sustainably used by its Indigenous inhabitants (estimated population 350,000 at the time of colonisation) for approximately 60,000 years. Figure 3 shows an approximation of the Indigenous language areas at the time of colonisation. Each language area represents the traditional territory of a distinct people, typically organised into smaller clan groups with ownership, access and use rights over their own local clan estates. Coastal clan estates included coastal marine areas and islands.

Aboriginal and Torres Strait Islander peoples have profound and complex relationships with Australia’s land and sea environments, which are intimately connected with the culture, spirituality, beliefs, knowledge, practices and economy of each Indigenous group. The ecological impacts of 60,000 years of Indigenous occupation, use and management of Australian environments have been the subject of much research, speculation and debate.