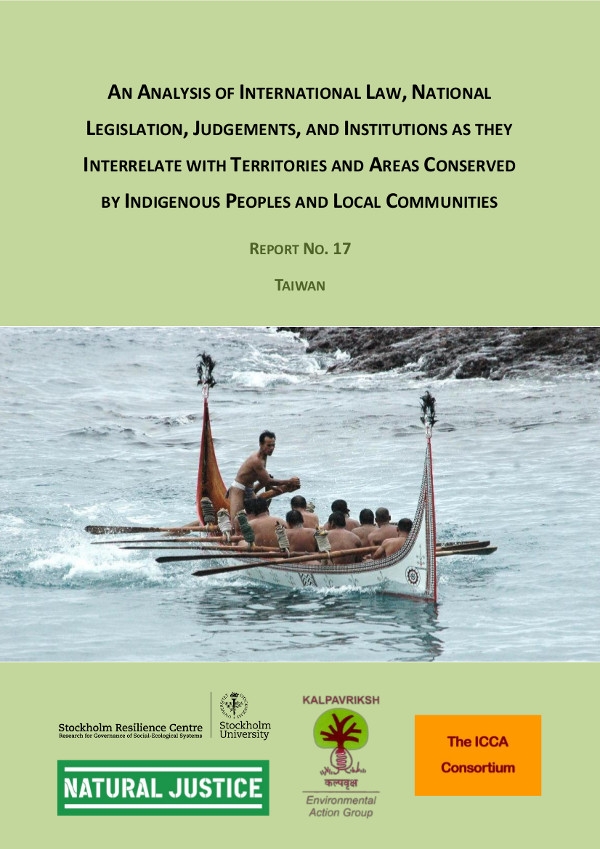 No 17 Taiwan, Province of China

According to the Article 2 of the Basic Act of Indigenous Peoples, “indigenous peoples” are defined as the traditional peoples who have inhabited Taiwan, Province of China, and obtain the approval of the central indigenous authority upon application. By 2011, the Council of Indigenous Affairs recognizes 14 indigenous peoples, including: Amis, Atayal, Paiwan, Bunun, Puyuma, Rukai, Tsou, Saisiyat, Yami (Tao), Tsao, Kavalan, Taroko, Sakizaya and Sediq.

There are about 512,700 indigenous people (including 23,000 people who did not identify themselves as belonging to any group) recognized by the Basic Act of Indigenous Peoples enacted in 2005 which occupy around 2% of the total population of Taiwan. These communities are spread over 16,000 square kilometers, about 45% of Taiwan’s land coverage.