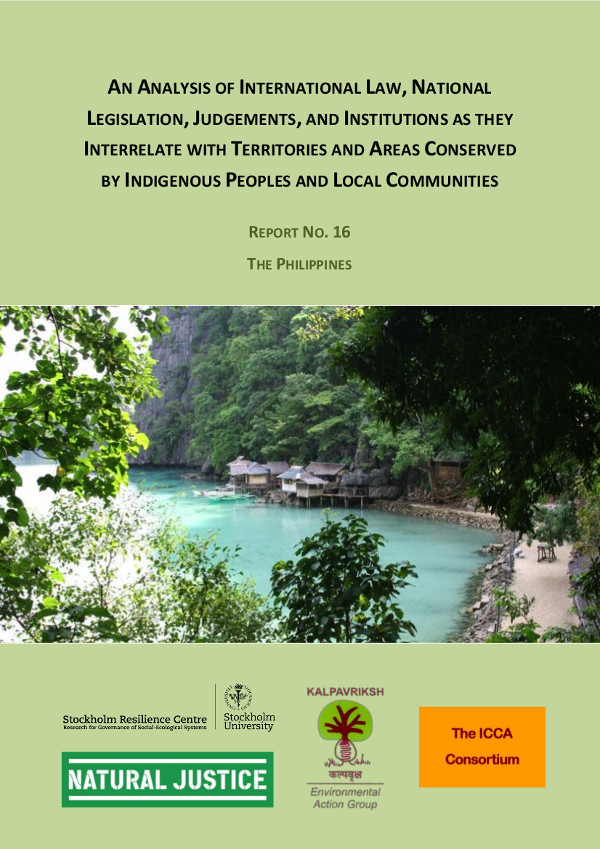 The NCIP estimates the population of indigenous peoples in the Philippines between 12 and 15 million distributed into approximately 110 different ethnolinguistic groups or ‘cultural communities.’ But this is based on unofficial count because prior to the 2007 census, the population data did not include information on ethnicity. Some anthropologists believe that it is possible that the actual indigenous population is much bigger and might even exceed 20% of the national total. It is expected that more exact figures would be generated with the inclusion of ethnicity in the succeeding censuses of population.

De Vera (2007) estimated that indigenous peoples comprise nearly 15 percent of the country’s total population or roughly 15 million. A vast majority of these indigenous peoples dwell in the uplands which they claim as part of their traditional territories. They depend mostly on traditional swidden agriculture utilizing available upland sites and fallow areas.