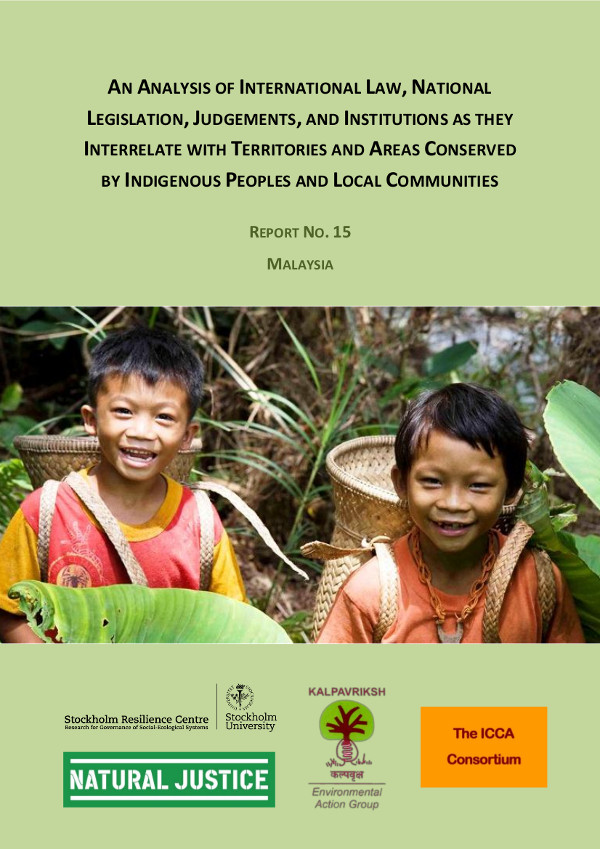 Malaysia has a multi-cultural population, partly a legacy of its strategic location as a trading center between east and west, and also as a British colony which attracted migrant workers to work in its planations and mines. Despite considerable variation and inter-marriage, the dominant population in Peninsular Malaysia is generally defined as the Malays, followed by the ethnic Chinese and Indians, and other less numerous groups. In Sabah and Sarawak however the ethnic composition is quite different and indigenous people form the majority of the populations of both states. Many of the indigenous communities in Malaysia continue to be closely associated with particular ancestral domains and have distinct cultures, languages, lifestyles and traditions.