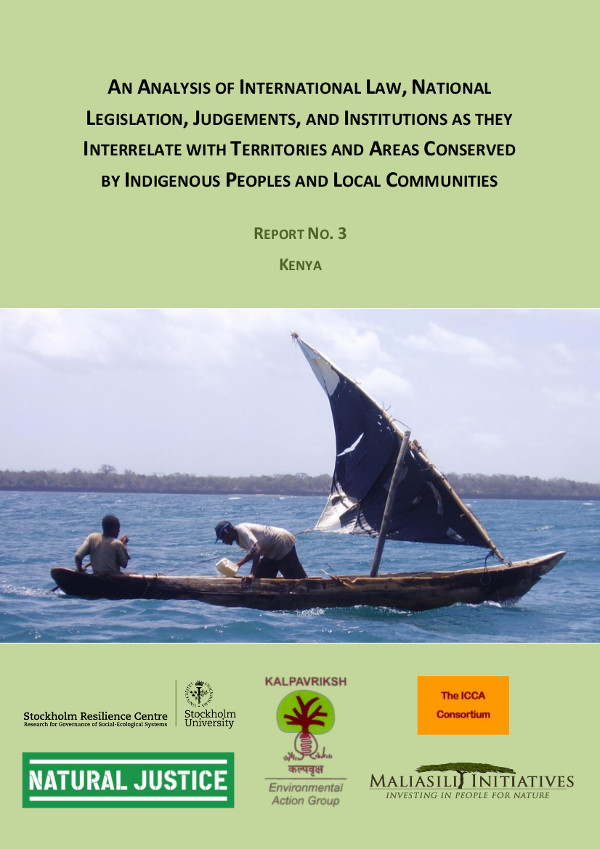 Kenya’s population is ethnically diverse and reflects the diversity of its physical geography and climatic zones. The arid and semi-arid savannahs that make up most of the country’s land area are occupied primarily by Nilotic-speaking pastoralist groups, including the Turkana, Kalenjin, Maasai and Samburu, as well as the Cushitic-speaking Somalis who predominate in the eastern parts of Kenya. Most pastoralist groups, in particular, are heavily dependent on natural resources such as water, grasslands, and forests, and have numerous customary resource governance institutions designed to conserve critical resources. The area around Lake Victoria, centered on Kisumu, is home to the Luo and Luhya, while the Kikuyu, Kenya’s most populous ethnic group (about 22% of the total population) predominate in the central highlands.

One notable group of indigenous people are the forest-dependent Ogiek hunter-gatherers, who live in remnant communities in various forests in the western part of the country such as the Mau Forest. On the coast, the Mijikenda people have a strong connection to patches of coastal forest preserved as sacred groves and known as Kayas.